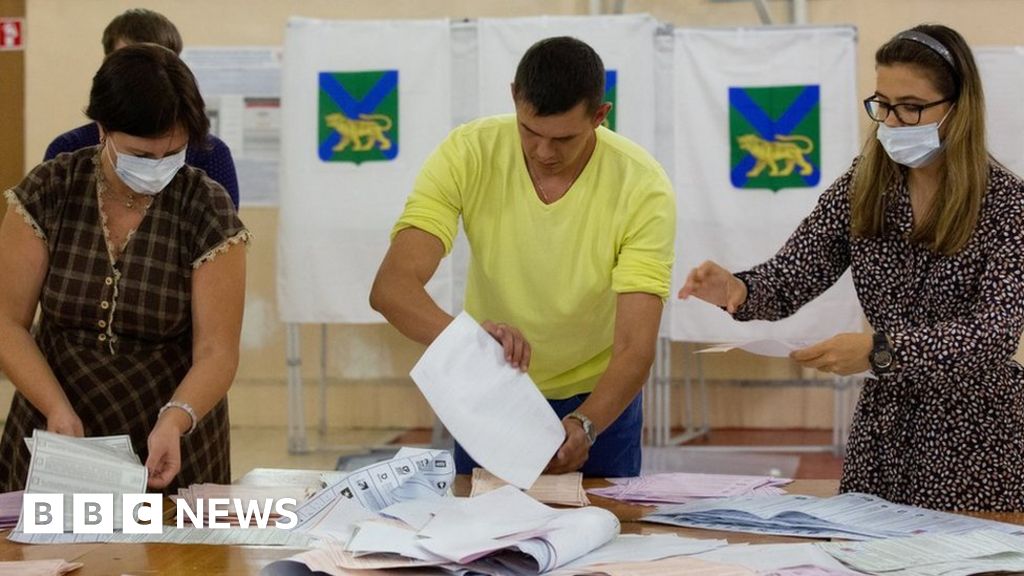 The head of the election commission, however, said the criticism was part of “a planned, deliberate campaign, well financed from abroad”. It’s a sign of things to come. This is how Moscow will react to any international criticism of the election: by pointing a finger at the West and claiming it’s all part of a foreign conspiracy to discredit Russia.

Jim Steinman: Bat Out Of Hell and Total Eclipse Of The Heart composer dies