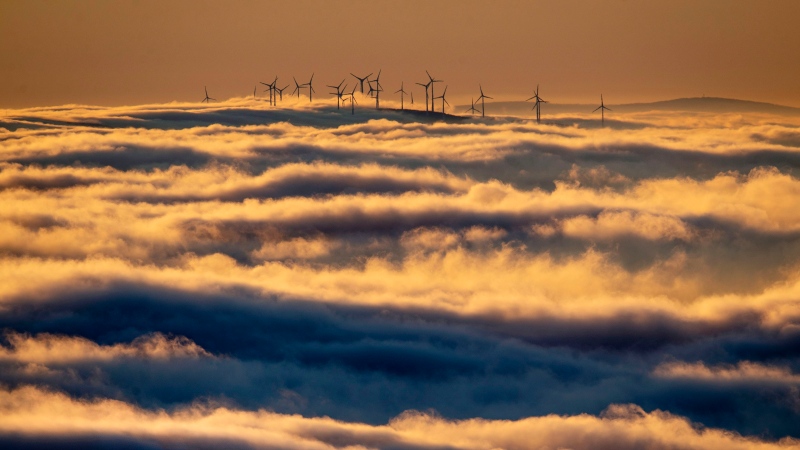 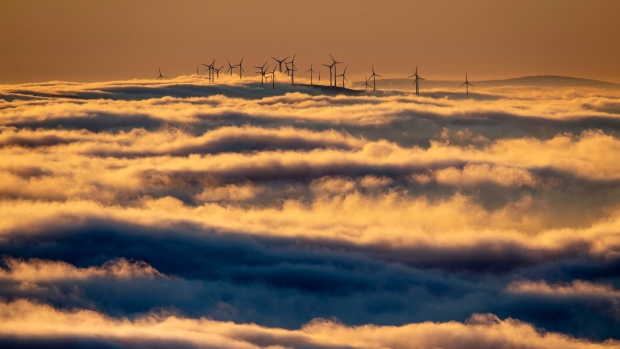 TORONTO — There’s no one way to define sustainable investing, but more fund providers in the space are beginning to provide hard numbers to back up their claims.

The trend toward increased disclosure comes as sustainable investing sees both rapid growth, and increased scrutiny by regulators and investors amid concerns the environmental credentials of funds are being overstated.

Wealthsimple Inc., for one, recently revealed the results of a climate audit on their two socially responsible investment funds after an advocacy group asked how they shaped up.

Ben Reeves, chief investment officer at Wealthsimple, said they had initially set out parameters on the funds such as not investing in fossil fuels and cutting out the top emitters in other sectors, but that they were deficient on hard data such as how the funds actually perform climate-wise.

“If you’re going to try and invest in a socially responsible way, you really need to understand the details of what you’re investing in and why,” he said.

Reeves said that he found many of the ratings around sustainable investing were an aggregation of so many factors that they were unreliable, so Wealthsimple went with measures around carbon emissions for the companies in their funds.

An audit by shareholder proxy firm Institutional Shareholder Services showed that the two Wealthsimple funds have a carbon intensity measure — how much carbon dioxide companies generate compared to revenue — well below market benchmarks. The companies were also aligned with the goal of keeping global warming to 1.5 degrees, compared to a benchmark of around 2.5 degrees of warming.

The latter measure, known as the temperature alignment score, is becoming more relevant among the many ways to measure climate impacts, said Hernando Cortina, head of index strategy at the ESG division of ISS.

“The reason that’s important is that it’s a forward-looking measure, it’s not giving you just what the data looks like today but an estimation of the trajectory the companies.”

Cortina said the measure, like all such indicators, requires assumptions on a range of factors, such as the actual carbon emissions for firms that don’t report, as well as the reliability of company commitments and how effective their carbon reduction policies might actually be, but that it’s becoming more reliable as disclosures increase

“We’re trying to wrap our heads around what the best providers are, and what the right context for all of that is, because it’s not just a simple metric as far as we’re concerned.”

There’s been growing calls for more disclosure so that investors can make decisions that factor in sustainability measures.

“We call on companies and investment partners to help drive lasting change by placing sustainability at the centre of their planning, operations and reporting,” the said.

The calls come as the sustainable investment sector has seen tremendous growth with Canadian investments hitting $26 billion in the second quarter for a year-over-year growth of 130 per cent, said Morningstar Inc.

Regulators have also shown increased interest in the sector.

In the European Union, new laws came into force earlier this year that require more climate-related disclosures by companies, as well as requiring more justification of sustainability claims.

The U.S., too, is cracking down. The Wall Street Journal reported last month that the Securities and Exchange Commission and U.S Justice Department are investing claims that Deutsche Bank AG’s asset-management division, DWS Group, overstated the sustainability credentials of their funds.

In Canada, the Ontario Securities Commission did a review this year of a few dozen funds to see how well their marketing claims around sustainability matched the investment products. A report on the review noted that it didn’t find any problems, though there is also limited regulatory guidance in Canada on what constitutes a sustainable investment.

Regulating sustainability claims won’t be easy however, because there are so many different approaches in the space.

NEI’s strategy, for one, has focused more on board engagement by investing in companies like Suncor Inc. and pushing them to improve their practices through shareholder resolutions and conversations with management rather than simply not own the stock, so a metric such as carbon intensity score doesn’t capture what they’re trying to do.

“Just because you’re not investing in these companies doesn’t mean their carbon impact is going away,” said Bai.

“We’ve taken the other stance, in that we’ll own the company and engage with them, say that its really important that they begin to transition their operations to a net-zero world.”

Reeves said Wealthsimple is not making grand claims about how much the funds will help the environment, rather that the ETFs are designed for investors who want to participate in the parts of the economy that are not actively contributing to the climate crisis.

He said people can help the environment much more effectively by taking actions like by voting for leaders who are going to fight climate change, by improving the energy efficiency of their home, or paying a green premium when shopping.

“If you really want to be part of the solution, you need to take action yourself. Don’t just buy ETFs.”

This report by The Canadian Press was first published Sept. 19, 2021.