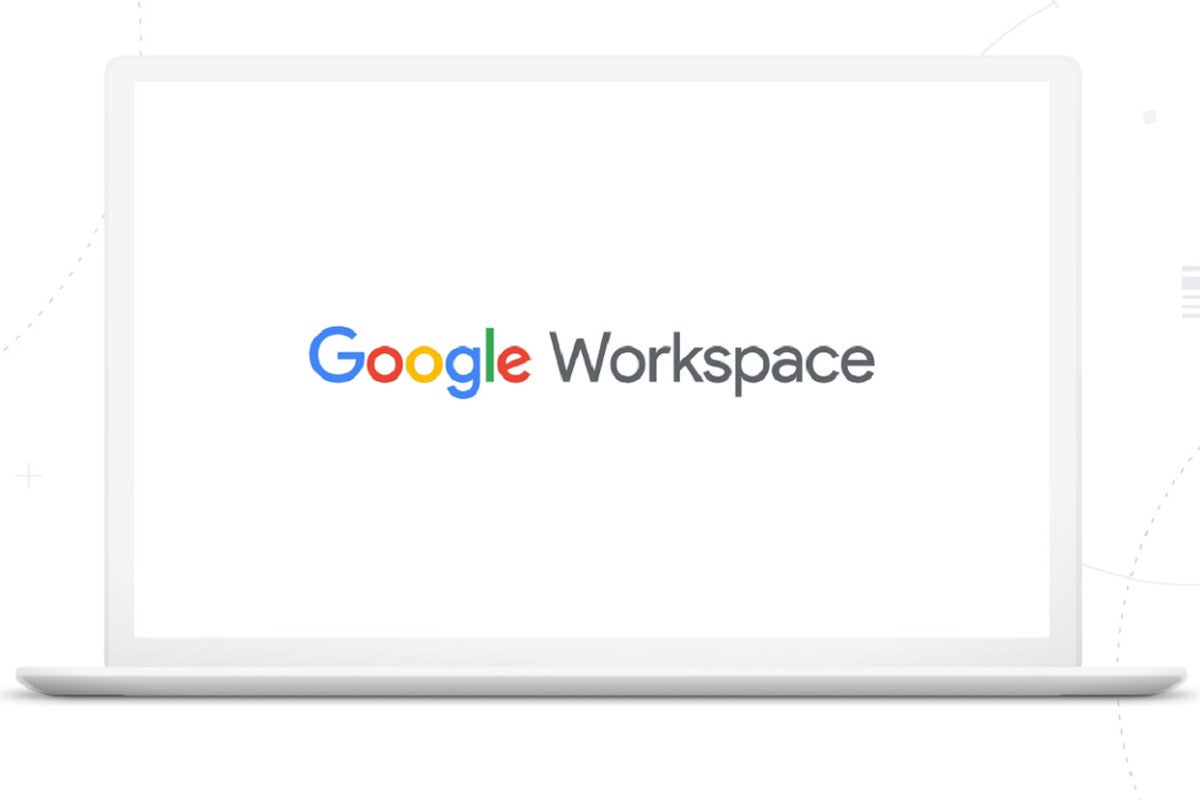 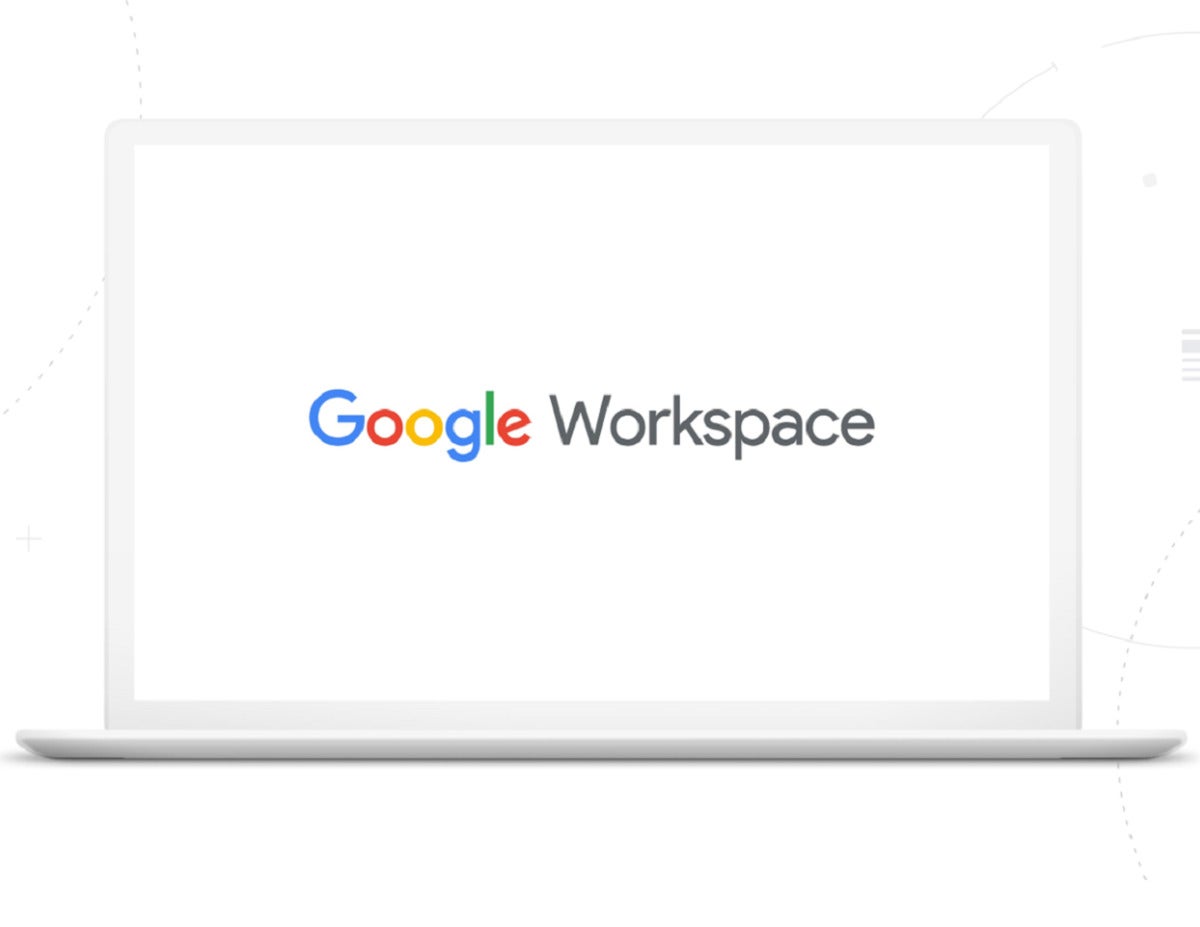 Google added new app integrations and security capabilities to its Workspace productivity suite on Tuesday ahead of its Cloud Next virtual event.

The Workspace Marketplace now has 5,300 third-party apps that users can integrate with the various Workspace tools, Google said. Among the newest is an integration between two of its collaboration tools, Chat and the recently rebranded Spaces (formerly Chat Rooms), and Jira, Atlassian’s popular work management app for software developers.

The integration is evidence of Google’s efforts to let Workspace customers embed its apps into users’ workflow. While Google has focused on connecting workflows between its own Workspace apps, it has also begun to address the need for users to move seamlessly between a wider variety of tools, said Angela Ashenden, principal analyst at CCS Insight.

“Jira is an obvious place to start, because IT support teams are often the first to embrace chat platforms for productivity working and for more sophisticated use cases,” said Ashenden.

Other updates include the general availability of Google Drive labels, which let customers classify stored files based on sensitivity level; it integrates with Workspace DLP to manage the sharing and downloading of files, Google said.

“Security has always been a key aspect in G Suite, as it was before, but not a particularly well-promoted aspect of the platform,” said Ashenden. “There’s a clear effort to reinforce that and highlight the emphasis on security, whether that’s around DLP or encryption.

“A lot of that is also about bringing Workspace, in its new form, up to the level of expectancy in terms of being enterprise-ready, having all of the pieces in place that are needed for a large-scale deployment,” she said.

Workspace — formerly G Suite — is being used by 3 billion people globally, Google said, mostly by users with unpaid accounts. (That number includes users accessing tools such as Gmail.) A free tier was added to the revamped Google Workspace, which includes apps such as Meet, Drive, Docs, and others, in June.

The latest data from Google on paid users pegged that number at 6 million business as of March 2020. (Rival Microsoft, which presents user stats for its Office 365 suite differently, said that it had 300 million “commercial paid seats” as of August.)

iPhone 12 Pro, Apple and LiDAR in the enterprise