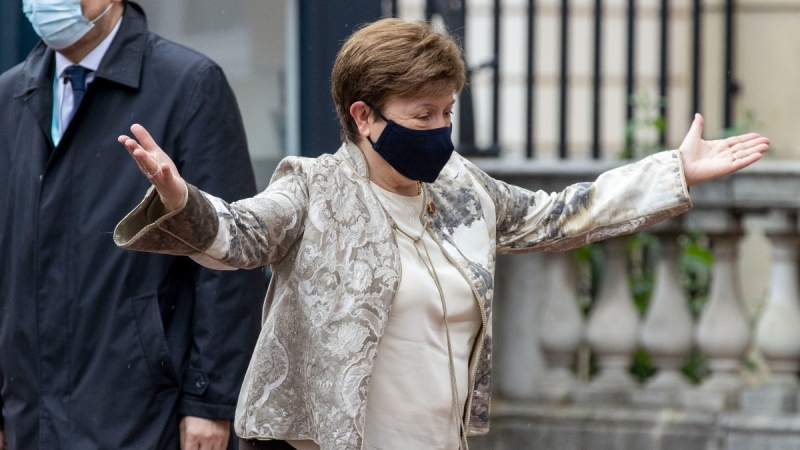 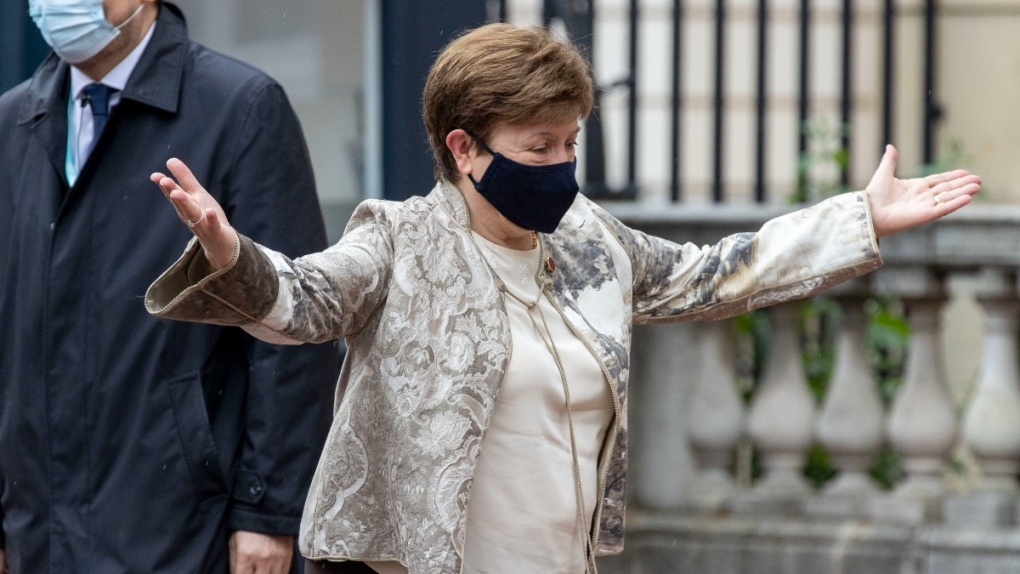 The International Monetary Fund expressed “full confidence” in its managing director Tuesday in response to allegations that World Bank staff were pressured to change business rankings for China in an effort to placate Beijing.

The IMF’s 24-member executive board said in a statement that its review “did not conclusively demonstrate that the managing director, Kristalina Georgieva, played an improper role” in the situation in her former role as a top official of the World Bank.

“Having looked at all the evidence presented, the executive board reaffirms its full confidence in the managing director’s leadership and ability to continue to effectively carry out her duties,” it said.

However it said the probe into possible misconduct by World Bank staff was continuing and the United States, the IMF’s largest shareholder, said it planned to closely monitor the further investigation into the issue.

Georgieva has denied any wrongdoing in response to a report alleging she played a role in pressuring staff to amend data affecting the business climate rankings of China and other nations.

U.S. Treasury Secretary Janet Yellen spoke with Georgieva by phone and said the report “raised legitimate issues and concerns,” the Treasury Department said in a statement.

However, the Treasury agreed that “absent further direct evidence with regard to the role of the managing director there is not a basis for a change in IMF leadership.”

Yellen said it was crucial to defend the integrity of the IMF and the World Bank.

The “U.S. believes proactive steps must be taken to reinforce data integrity and credibility at the IMF, and that the institution and its leadership must renew their commitment to upholding transparency and whistleblower protections surrounding policies, research, and analysis to provide accountability and public oversight over key decisions,” the Treasury statement said.

The IMF had said late Friday it was seeking more “clarifying details” in its investigation and the board met again with Georgieva on Sunday.

Georgieva appeared before a panel for more than five hours last week after a presentation by the law firm WilmerHale that alleged she and other World Bank officials had pressured staff to alter the data.

The law firm’s report prompted the World Bank to discontinue the annual Doing Business report, which China and other countries had used to attract foreign business investment.

The incident prompted critics to contend that China, the world’s second largest economy, has too much influence over international finance organizations.

The 190-nation IMF and World Bank annual meetings are being held this week in Washington and the controversy surrounding the Doing Business report was threatening to overshadow the agenda of those meetings.

Georgieva is only the second woman to head the IMF, taking over two years ago from Christine Lagarde, who left the IMF to become head of the European Central Bank.

Slack starts the year with a global outage