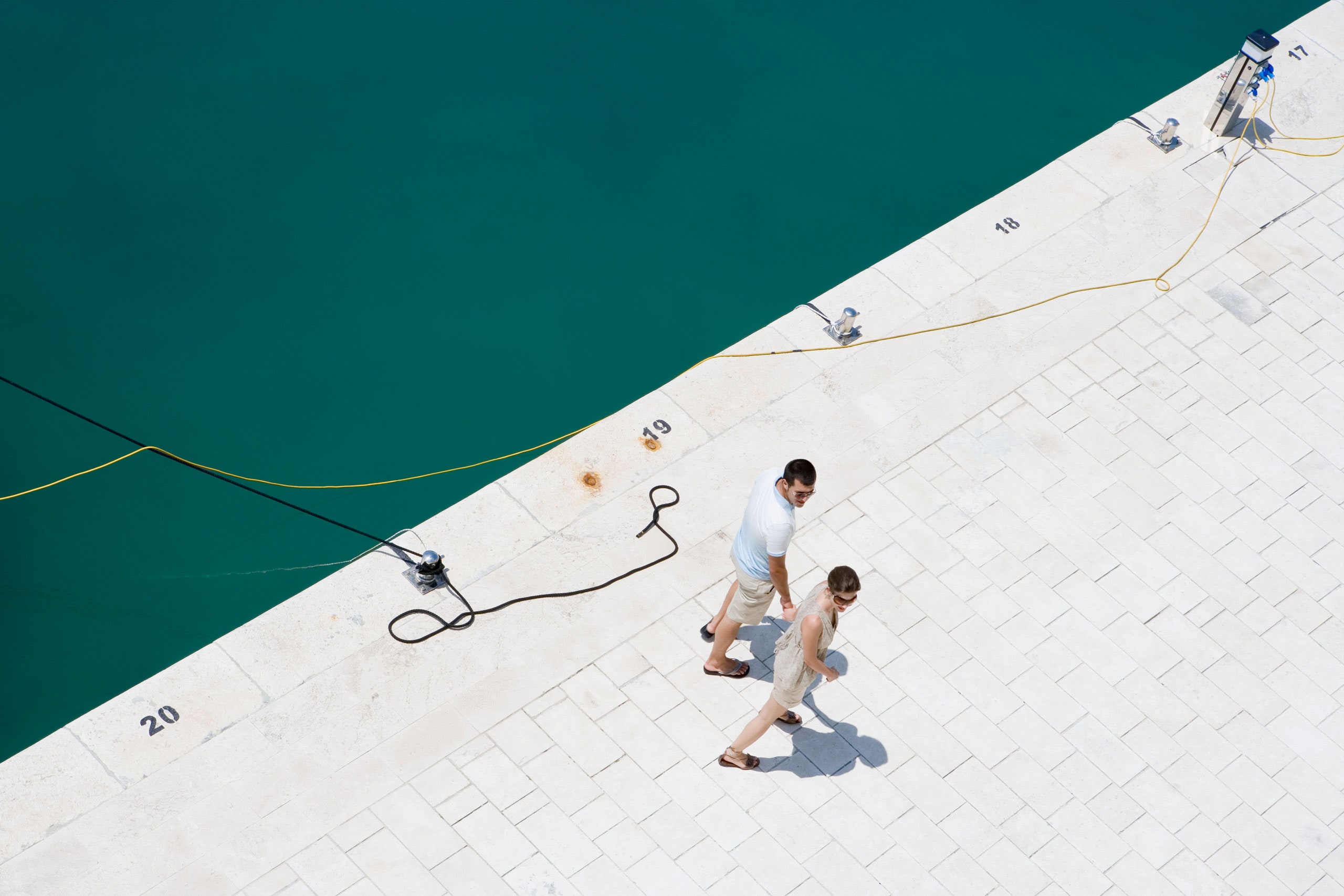 White Limited Series has a theme song that is just the white-woman lead humming, totally pleased with herself (for which she will be nominated for a Grammy).

White Limited Series is praised for its depiction of interracial allyship between women of color, such as when one crew member encourages another to co-teach with a white man, because his scuba class doesn’t have as much enrollment as hers.

White Limited Series sets up a promising story line for a character of color in the first episode, but, after her water breaks on the poop deck, she never returns from the ship’s infirmary.

White Limited Series’ white-woman lead wears a lot of long, flowing silk wraps (later featured in fashion magazines)—wraps that she wears on contemplative walks and while bludgeoning a remaining character of color.

White Limited Series color-blind-casted an Irish woman to play a Latinx character, which means that there were technically only two performers of color, but, after the bludgeoning, one character of color remains.

White Limited Series was originally pitched as a “Love Boat” reboot, in which a fleet of love boats are taken over by Somali pirates, who then discuss how the line “I am the captain now” is actually a commentary on the trauma of colonial fascism. The new white showrunner made some brave changes.

White Limited Series features a soundtrack that, when you watch the show with captions on, you find out is described as “native Hawaiian ethnic music.”

White Limited Series requires watching with the captions on just to catch the one to one and a half lines spoken by the characters of color each episode.

White Limited Series is anti-racist because it says so.

White Limited Series’ white-ally character is always reading cool books, for which she gets memed. It’s reason enough to keep watching the show, until she says, “This book is so good—I can understand why people would want to ban it.”

White Limited Series features a hunky white man who continues to mispronounce the name of the country that the boat is heading toward, even after many polite, repeated corrections.

When White Limited Series’ remaining character of color attempts to correct him, she is fired for her unprofessionalism. The hunky white man goes back to reading.

White Limited Series’ aftershow makes white America feel good and reminds them that everyone on the show is awful—it’s not them. It’s everyone.

You go to the doctor’s office with shortness of breath and chest pain. You do your research—you know that women of color have to come prepared. You pull out a list of specific questions and concerns. You are honest yet efficient. You are precise. The doctor looks you in the eye. “By any chance,” he asks, “are you watching White Limited Series?” He smiles warmly.