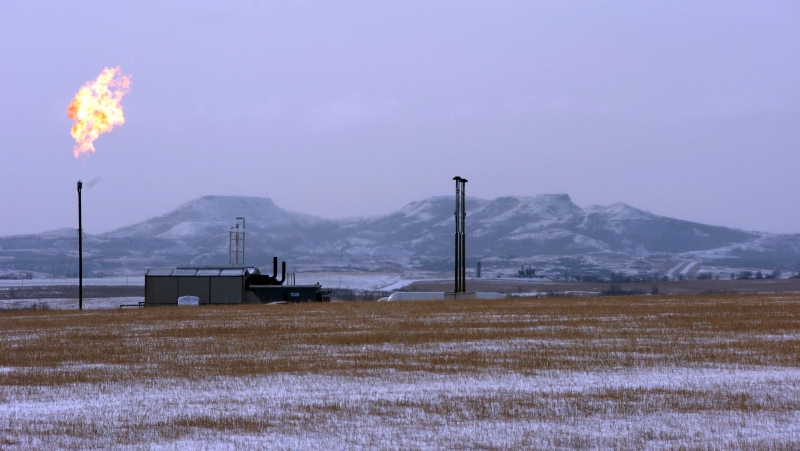 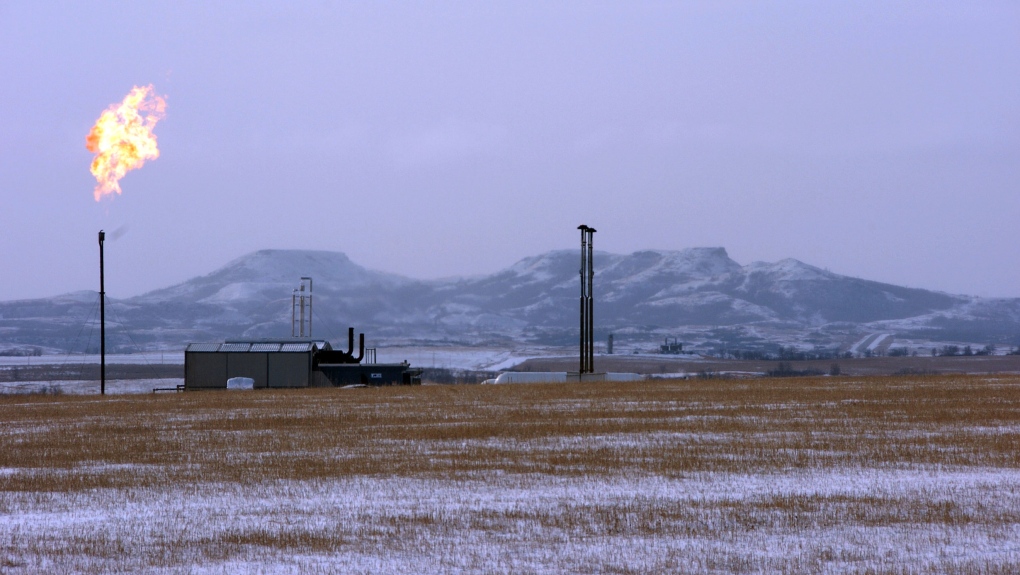 Canada is nearly doubling its target to cut methane emissions from the oil and gas sector as it prepares to sign a new global pledge at next month’s climate talks in Scotland.

The United States and Europe are pushing a Global Methane Pledge asking other governments to commit to cutting total methane emissions 30 per cent by 2030. But the International Energy Agency said last month that hitting global climate targets means methane from the oil and gas industry alone must be cut 75 per cent from 2012 levels by the end of this decade.

This week Canada became the first and only country in the world to commit to both targets. Oil and gas production and refining account for more than two-fifths of Canada’s total methane emissions, with livestock and landfills each responsible for about one-quarter.

Methane is an odourless gas that is produced in smaller amounts than carbon dioxide but has a bigger effect on global warming because it can trap more heat when it sits in the atmosphere.

Bears’ Fields says he’ll be OK to play vs. Packers