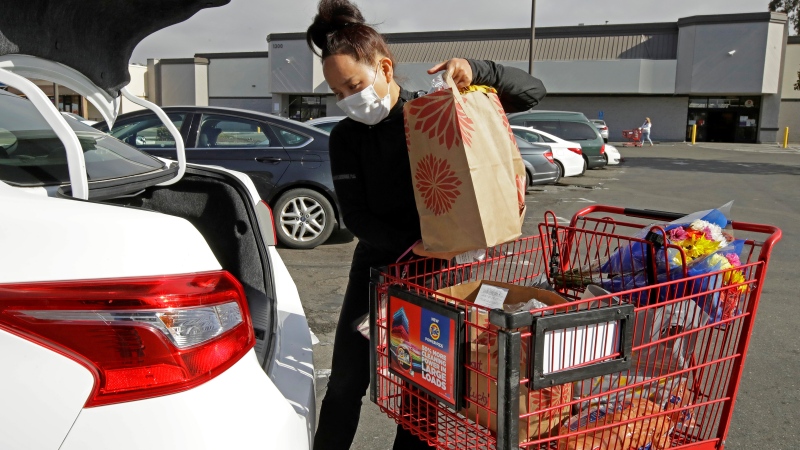 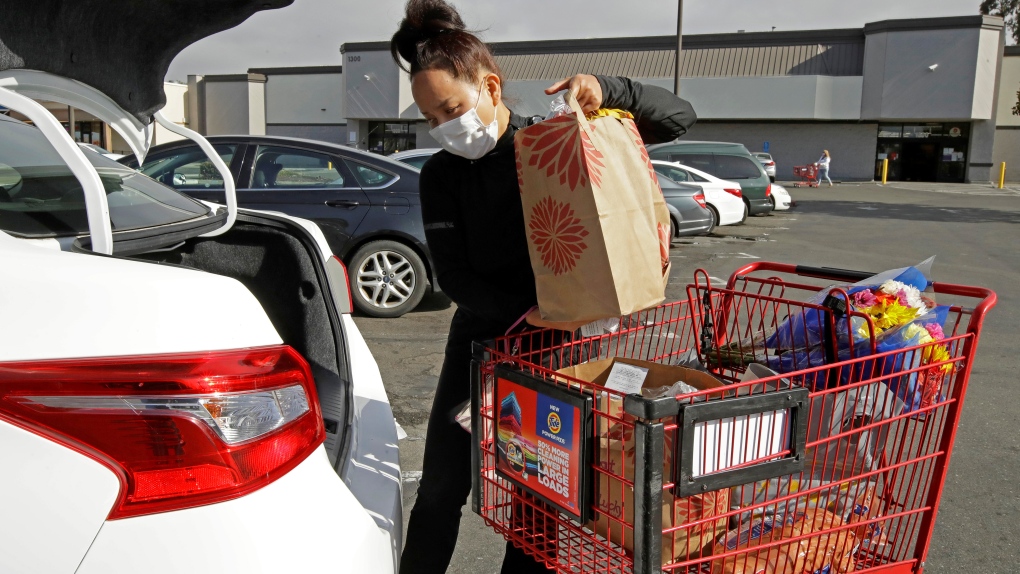 Canadian and American Instacart workers plan to walk off the job this weekend in a bid to secure better pay and more benefits.

Non-profit labour group Gig Workers Collective says it expects up to 70 per cent of independent contractors working for the grocery delivery app to stop accepting orders on Oct. 16.

Instacart is a California-based company that uses independent contractors to fulfil grocery delivery or pickup orders placed through its app. The workers are hoping the move will convince the company to raise the app’s default tip to at least 10 per cent for every order, reintroduce commissions and pay them by order rather than batch.

Daniel Feuer, a Durham, Ont. entrepreneur who has worked for Instacart since last May, said these issues are important for the app’s workers because he noticed his pay shrink dramatically throughout the COVID-19 pandemic, despite his hours not changing.

Instacart workers, who are called shoppers, receive a travel payment, tips and another sum based on fees paid by customers, he said.

“In May and June, I started noticing this downward trend … with my income dropping and I couldn’t really figure out why,” Feuer said. He keeps meticulous spreadsheets to track his wages and noticed his earnings had been halved but his hours were roughly the same.

“By the end of June and July, it became really apparent that Instacart was reducing one of the three elements that 1/8determine how 3/8 we get paid.”

He found Instacart paid him about $7 for a 42-item batch, a series of orders from multiple customers clumped together, that he filled in September at Real Canadian Superstore. The batch took about 75 minutes to complete.

In May or prior, he said that same kind of order would have paid $15 or $20. “It’s disgusting and the only thing that makes these batches worthwhile and able for a lot of people to make a living is the tips that customers provide,” he said.

Instacart maintains that it has not changed its pay structure since February 2019 and said it takes feedback from workers, including members of the Gig Workers Collective, “very seriously.”

“While historically the actions by this group have not resulted in any disruption or impact to our service, our relationship with all shoppers is incredibly important and we’re deeply committed to doing right by them,” said Charlotte Healow, senior communications manager, in an email.

“Based on the ongoing investments we’ve made to support shoppers, these claims do not reflect the current shopper experience, and in some cases, the demands are for offerings that already exist on the platform.”

In addition to pay issues, the workers want adjustments to Instacart’s rating system. The current system allows shoppers to provide negative comments for issues outside their control like when a customer claims missing or damaged groceries, even when a worker has provided photos or proof that the delivery was complete and intact.

The workers say Instacart often offers the customer free groceries in such cases, and the worker gets a lowered rating or is deactivated from the app.

Willy Solis, an Instacart worker in Texas and lead organizer for Gig Workers Collective, believes the walkout will spark more public awareness around these issues and how Instacart workers are treated.

“We’re not doing this to be complainers,” he said. “We’re doing it because it’s a major exploitative model that needs to be addressed.”

The walkout he’s helping to plan comes weeks after the collective issued a public letter calling on customers to boycott the app to pressure the company into improving working conditions.

This report by The Canadian Press was first published Oct. 13, 2021.