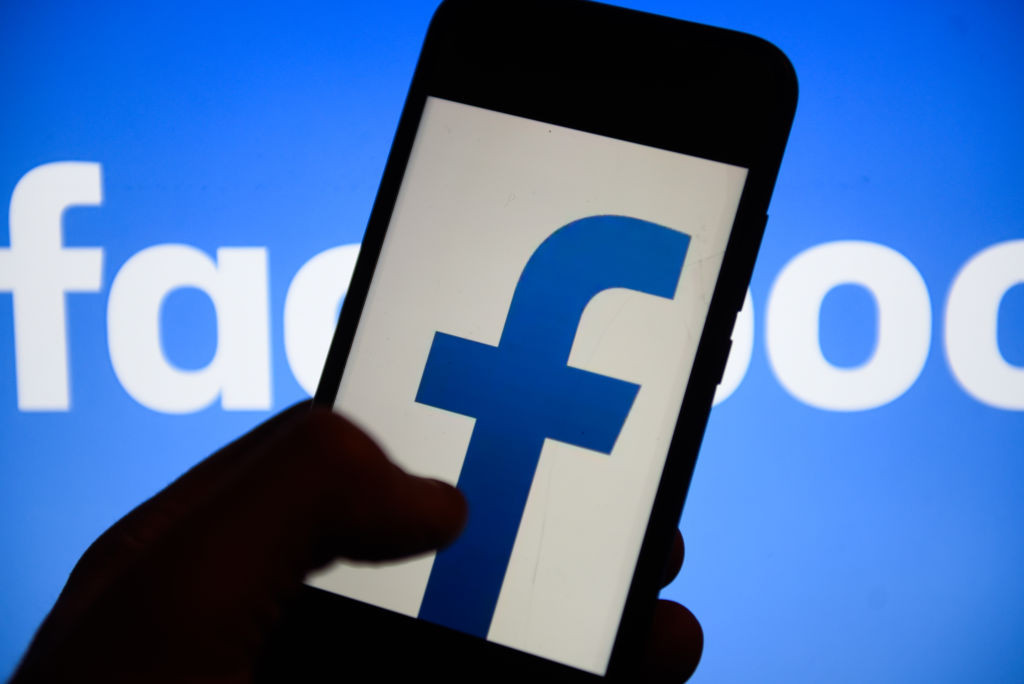 Facebook has announced that it would start removing “severe sexualizing content” targeting public figures as part of a new update to its bullying and harassment policies.

As part of this new policy update, Facebook said on Wednesday that it would remove any profiles, pages, groups, or events dedicated to sexualizing public figures, including celebrities, politicians, and content creators. The new policy bans sexualized photoshops and drawings and any degrading content “in the process of bodily functions,” Antigone Davis, global head of safety at Facebook, said in a blog post on Wednesday.

The policy changes also include coordinated harassment attacks against users.

“Public figures  whether they’re politicians, journalists, celebrities or creators  use Facebook and Instagram to engage directly with their followers,” Davis wrote in the Wednesday blog post. “We made these changes because attacks like these can weaponize a public figure’s appearance, which is unnecessary and often not related to the work these public figures represent.”

The announcement comes after whistleblower Frances Haugen testified before Congress last week. The hearing focused on a series of reports from the Wall Street Journal that revealed Facebook executives were aware of the harms its platform could inflict on users, especially teenagers. Haugen is expected to testify before the UK Parliament later this month.