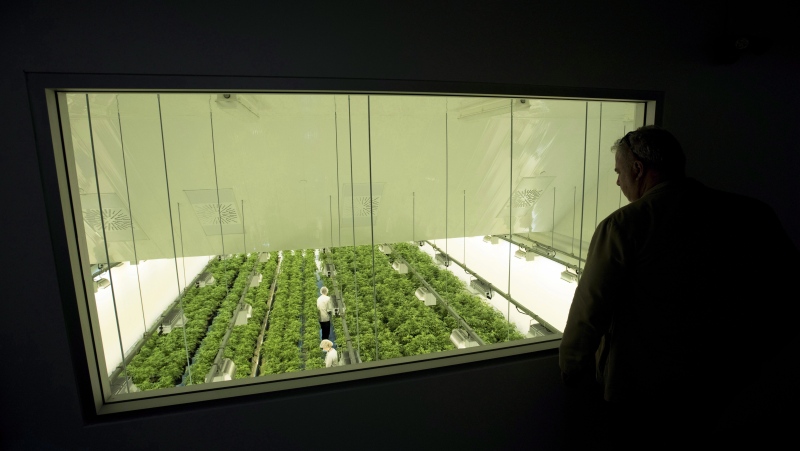 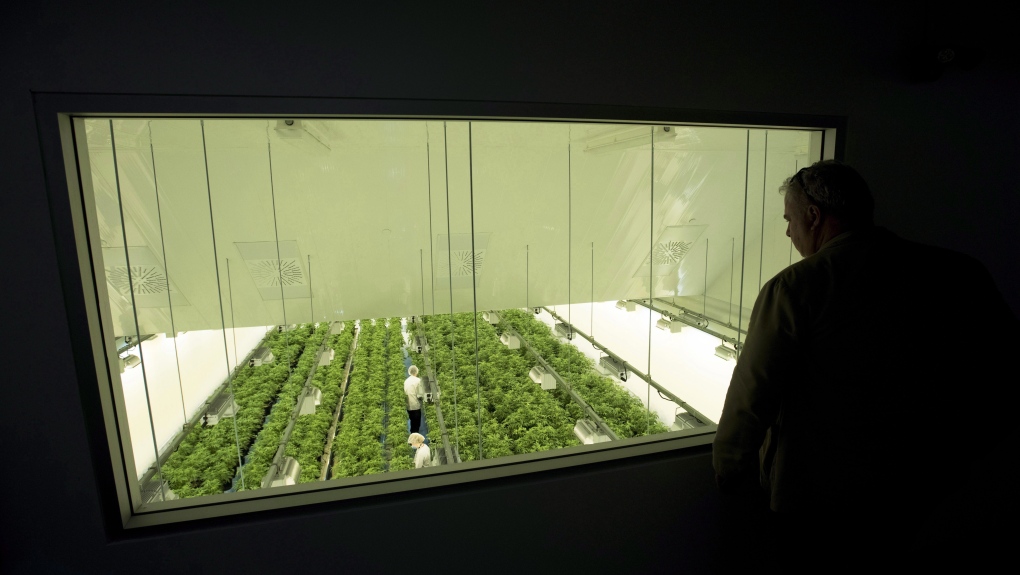 Canopy Growth said on Thursday it would buy weed gummies maker Wana Brands for US$297.5 million, as the world’s biggest pot producer looks to expand in the U.S. cannabis market.

Demand for pot edibles such as gummies has risen during the pandemic, as people stuck at home turn to cannabis-related products for relaxation and entertainment.

“The categories that resonate the most with consumers, particularly in THC space are gummies and beverages, we continue to look at other ways of consumption but these two seem to be the ones that are taking off,” Canopy chief executive officer David Klein told Reuters.

Tetrahydrocannabinol or THC is the ingredient in marijuana that gets you ‘high’.

Wana sells gummies in the U.S. state of Colorado and licenses its intellectual property to partners who manufacture, distribute and sell Wana-branded gummies in states including California, Arizona, Illinois, Michigan and Florida.

Canadian pot producers are looking at cross-border expansion, as the industry has garnered investor interest with some U.S. states legalizing pot and on increased expectations for federal marijuana reform.

“We remain more bullish than others in the regulatory front and feel that our ecosystem in the U.S. is strong enough to grow even without federal permissibility happening in the short term,” Klein added.

The acquisition will provide Canopy access to Wana’s vertically integrated facility in Colorado and its licensing division, the company said, adding that it would continue operating independently in the state until the deal closes.

The transaction is structured as three separate option agreements allowing Canopy Growth a call option to acquire 100% of the membership interests in each Wana entity, the company said in its statement.

Aritzia Inc. expects 45 per cent drop in net revenue in first quarter due to COVID-19