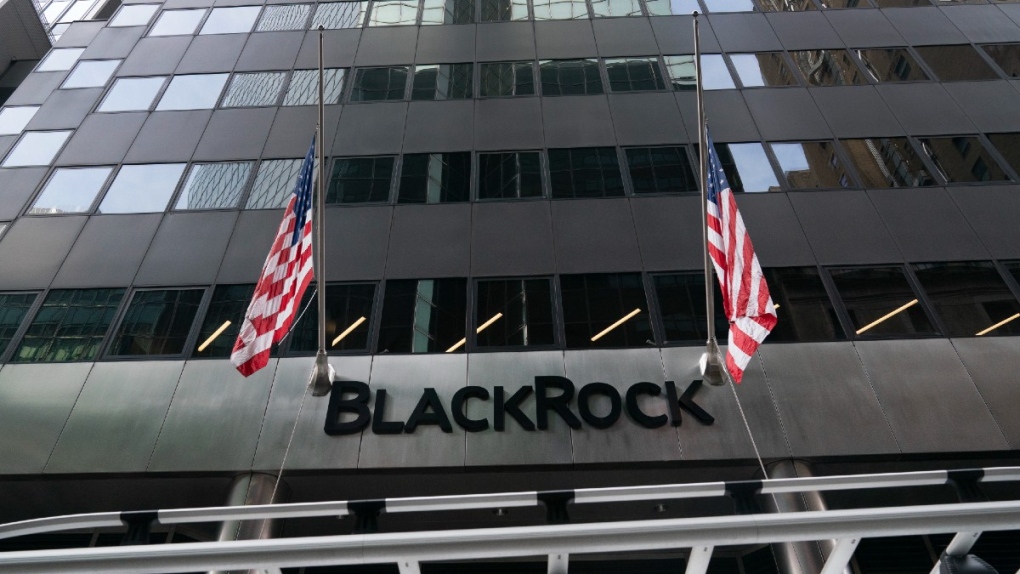 Wall Street giant BlackRock announced Tuesday that it is backing a new London-based research hub which will provide asset managers with information on how the companies they invest in are addressing risks from climate change.

BlackRock said it is joining the Transition Pathway Initiative, or TPI, a London-based group that is already supported by dozens of major institutional investors, from banks to public retirement funds.

“It is BlackRock’s investment conviction that climate risk is investment risk,” the company’s global head of investment stewardship, Sandy Boss, said in a statement.

The TPI, which says it now has the backing of investors with a combined US$40 trillion of assets under management or advisement, said it will significantly expand from 400 the number of companies it reports on.

Its new Global Climate Transition Centre, based at the London School of Economics, “will provide free and publicly available in-depth data on how 10,000 companies are aligning with a net zero pathway” and also assess government bonds and corporate debt issuers, the TPI said.

The announcement comes days before the start of a UN climate summit in Glasgow at which government, business and civic leaders will discuss how to tackle global warming.

Scientists say this requires drastically reducing emissions of greenhouse gases such as carbon dioxide, which is released from burning fossil fuels.

This means investments in the manufacture of fossil fuels and related products could soon become worthless, while companies with large carbon footprints will increasingly have to pay for those emissions, reducing their bottom line.