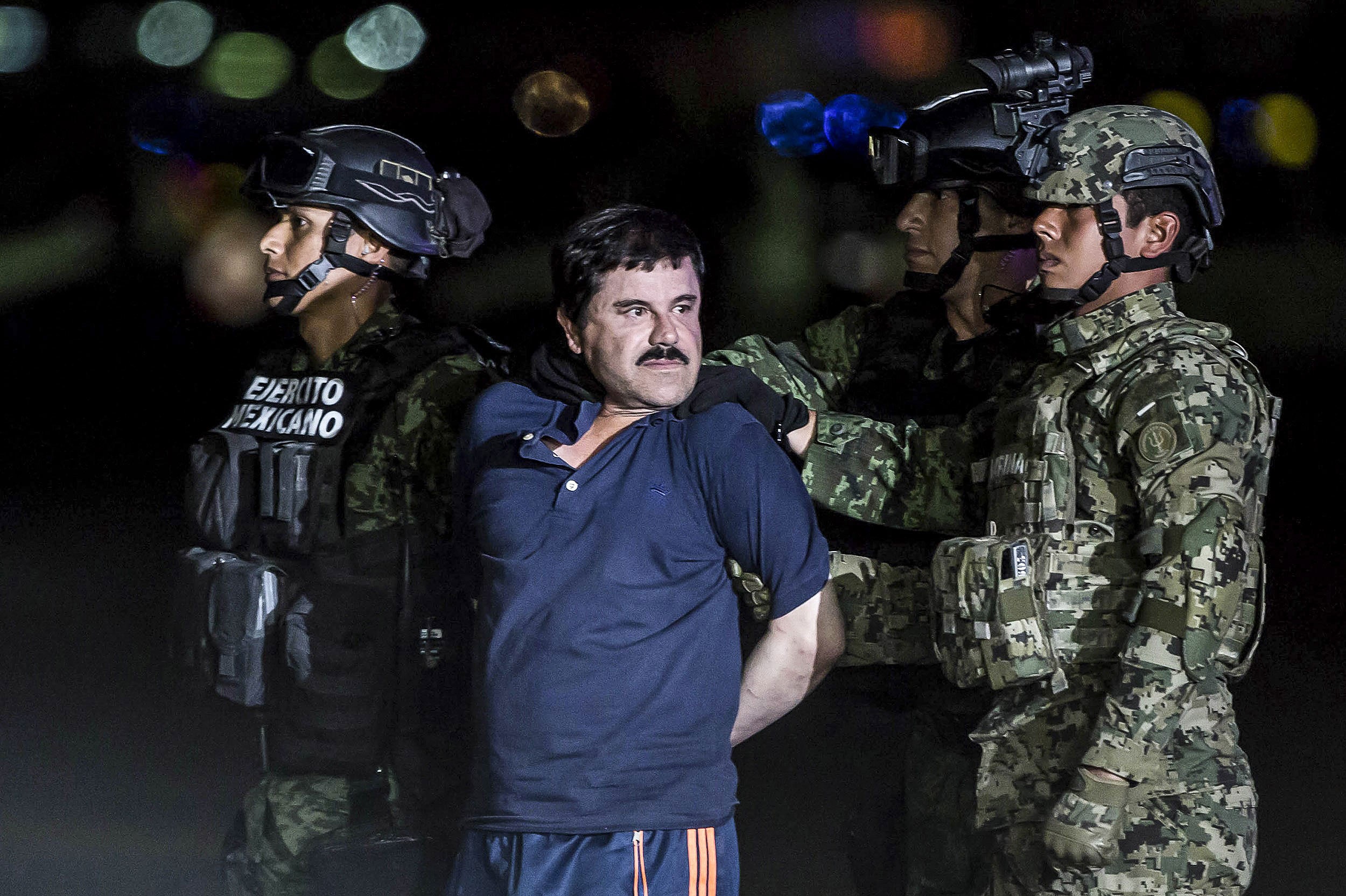 FLORENCE, COLORADO (The Borowitz Report)—Amid news that Steve Bannon could soon be jailed for criminal contempt, the convicted drug lord Joaquín (El Chapo) Guzmán said that “under no circumstances” would he agree to share a prison cell with the former Trump adviser.

The ex-kingpin said that, although he had not heard of any plans to house Bannon in his prison cell, he was speaking “out of an abundance of caution.”

“If the Department of Justice is looking for a place to lock Bannon up, don’t even think about putting him in with me,” El Chapo, who is being held at ADX Florence, a maximum-security penitentiary, said. “It’s not going to happen.”

“I’ve tunnelled out of prison before, and I can do it again,” he warned.

El Chapo’s sentiments have been echoed by the nation’s prison population, two million of whom have signed a petition refusing to share their cells with Bannon.

Speaking at the D.O.J., the Attorney General, Merrick Garland, commented on El Chapo’s recoiling at the prospect of sharing a small space with Bannon. “I can’t say I blame him,” Garland said.

NBA Power Rankings, projections and intel for all 30 teams

(Fire) Escape from the City