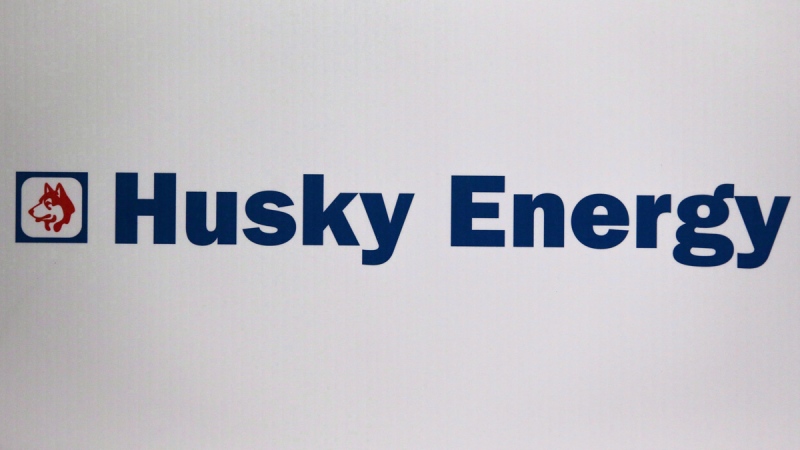 Canada’s offshore oil and gas regulator has laid three charges against a Cenovus Energy Inc. subsidiary stemming from a huge oil spill off the coast of Newfoundland in 2018.

The Canada-Newfoundland and Labrador Offshore Petroleum Board says the charges against Husky Oil Operations Inc. include allegations that the company, taken over by Cenovus earlier this year, didn’t move fast enough to stop work that could cause pollution, that it resumed work without ensuring it could be done safely, and that it violated a law that prohibits any spills in the offshore area.

The leak of 250,000 litres of oil, water and gas from the SeaRose production vessel is considered the largest in the province’s history.

The spill in the White Rose oilfield, which sits about 350 kilometres off the coast of St. John’s, N.L., happened while the company was preparing to restart production during a fierce storm.

A Husky report said that an initial leak happened during a 20-minute stretch while crews were troubleshooting a drop in flowline pressure, and a retest led to a second release lasting about 15 minutes.

The first court appearance for the charges is scheduled for Nov. 23 at Provincial Court in St. John’s, NL.

This report by The Canadian Press was first published Oct. 19, 2021.

Don’t spend it all: CERB recipients will owe income tax on it next year