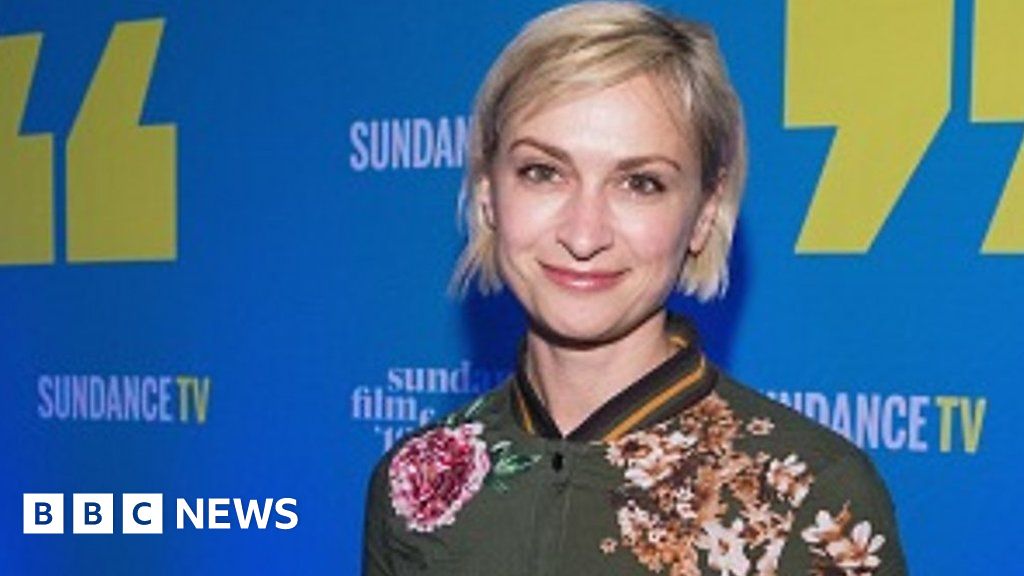 Police in the US state of New Mexico are investigating after a woman died and a man was injured after the actor Alec Baldwin fired a prop gun on a film set.

Halyna Hutchins, who was working on the movie Rust as director of photography, was airlifted to hospital but was pronounced dead by medical staff.

Describing the weapon safety procedures films tend to use, he told the BBC the incident is “unfathomable”.