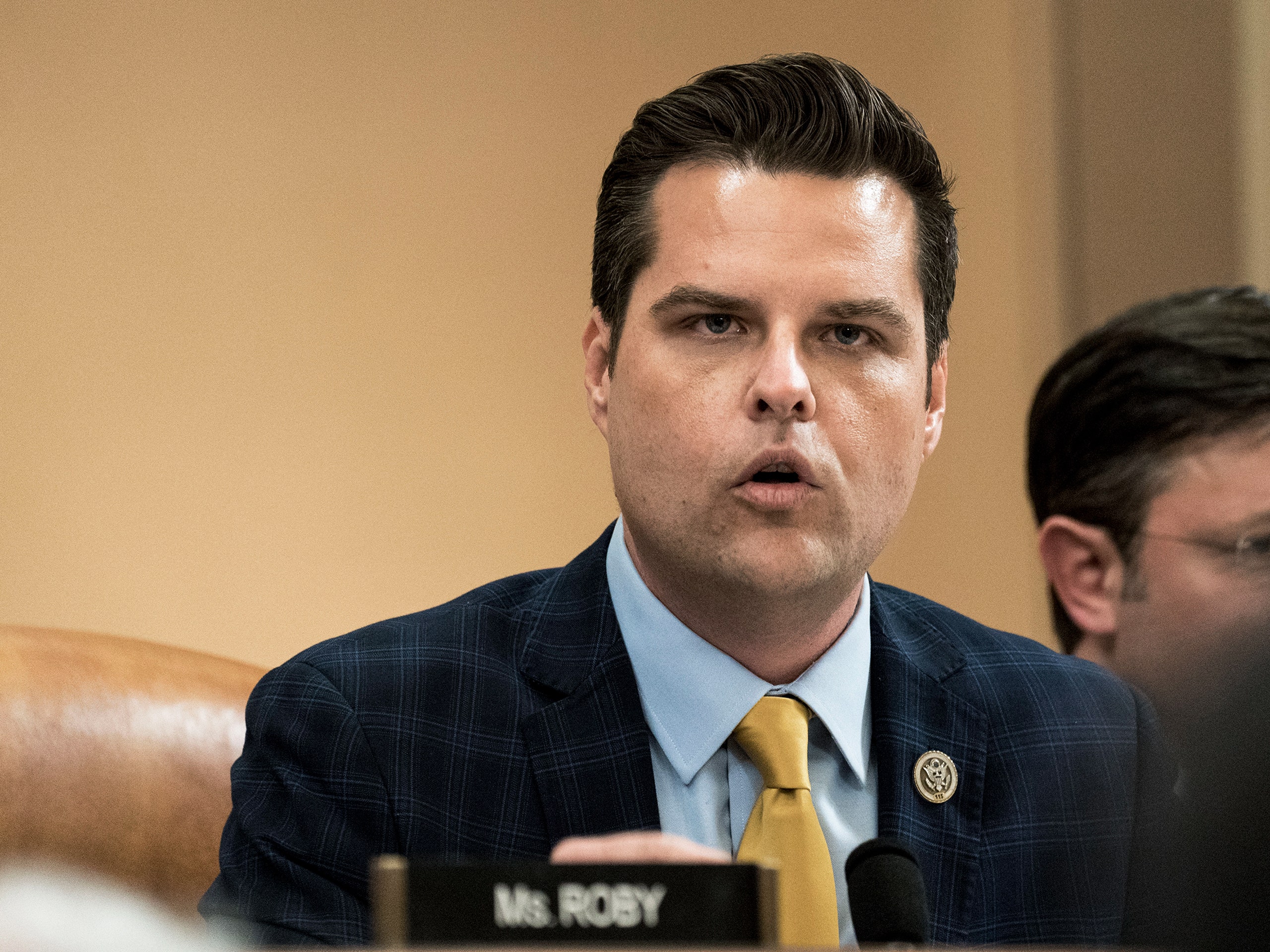 According to oil-industry experts, Gaetz has the third-largest supply of petroleum reserves in the world, less than Saudi Arabia but more than Canada.

After tapping the oleaginous Gaetz, Biden said that crude from the Florida congressman could start flowing throughout the United States by the end of the week.

Speaking at the White House, the President said that he regretted not authorizing the release of oil from Gaetz earlier. “This could solve our energy needs for decades,” he said.

ISWAP Terrorists Want To Establish Caliphate In Niger, Claim They Were Sent By God – Official

The 2022 Grammy Nominations Are Finally Here: See the Complete List

Eight-Lane Runaways: Take This Stick and Bring It Back Here