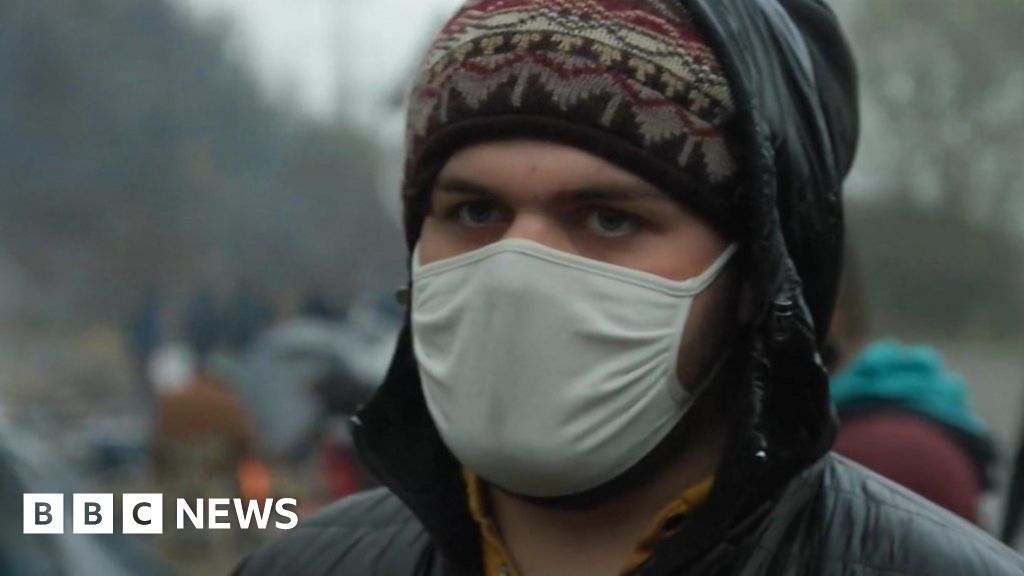 Thirty-one people headed for the UK have drowned in the English Channel near Calais after their boat sank.

Last week French police officers evicted up to 1,500 people from a camp in Grande Synthe, Dunkirk, dubbed the ‘New Jungle’.

But many have now settled at a site down the road as they hope to reach the UK by crossing the English Channel – a perilous journey.

Watch Newsnight’s special programme Crisis in the Channel live from Dover on Wednesday at 22:30 on BBC Two or on iPlayer.

US court sentences Nigerian man to over 7 years imprisonment for $1.89m fraud scheme that targeted women

Coronavirus in Australia: Melbourne returns to lockdown as cases surge