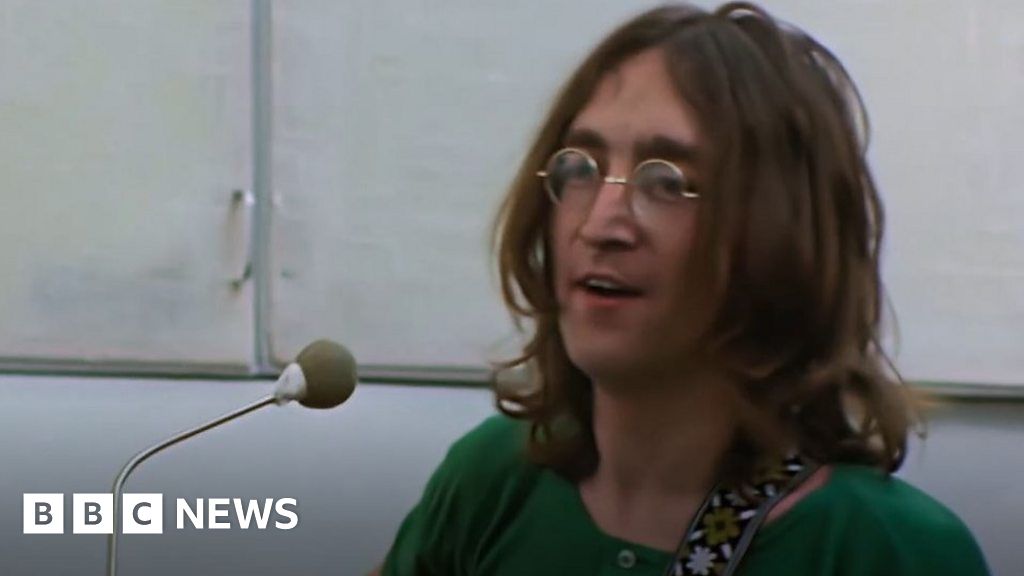 Lord of The Rings director, Peter Jackson, has restored more than 50 hours of outtakes from the 1970 Beatles documentary Let It Be.

The documentary sheds new light on the relationship between Paul McCartney and John Lennon before the band finally split in 1970.

The film is in three parts and almost seven-hours long.

The film, Get Back, is on Disney+ from 25 November.

ANOTHER KIDNAPPING Caught on Camera ON ABUJA KADUNA HIGHWAY

Coronavirus: Flexible working will be a new normal after virus