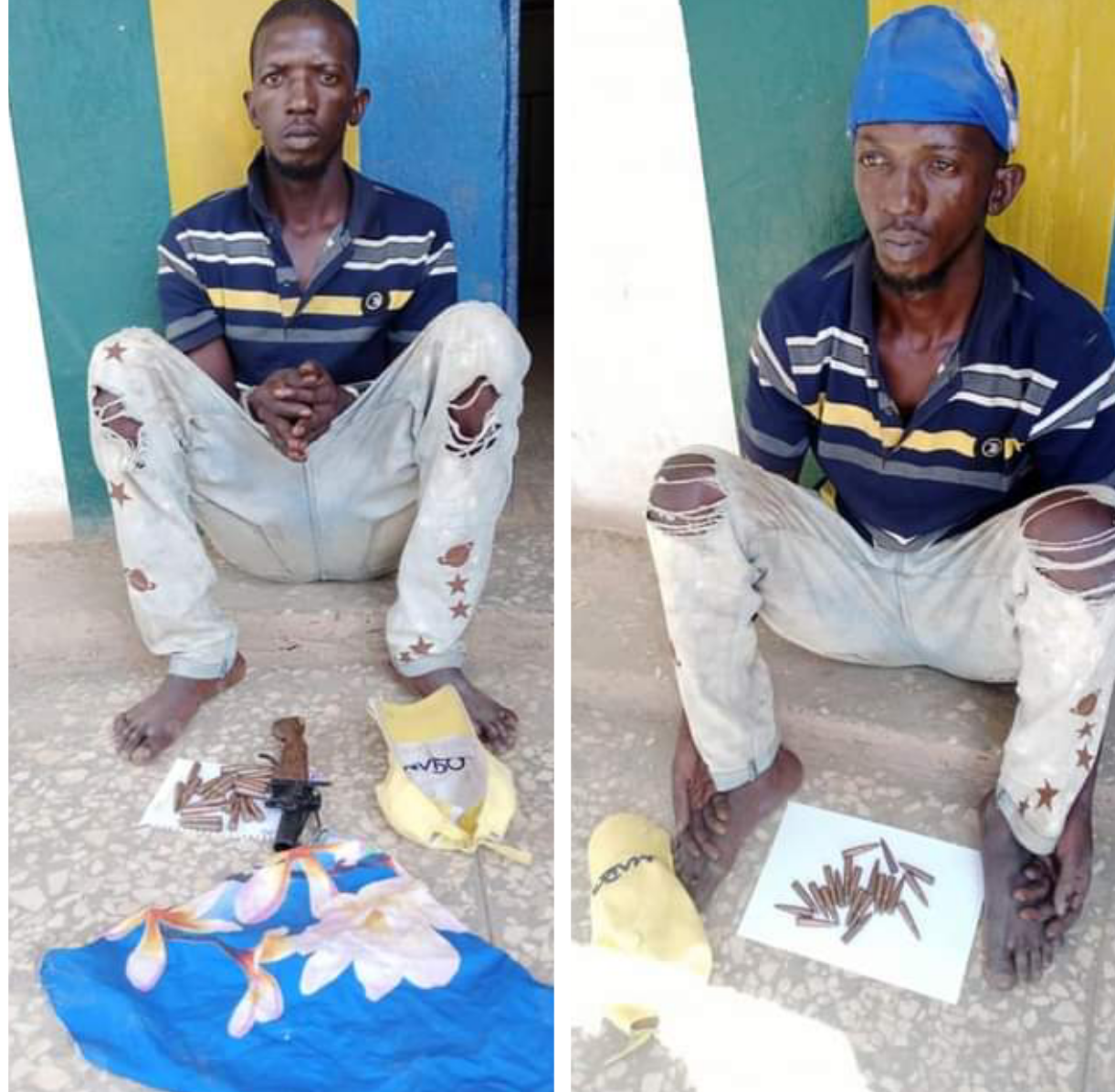 Operatives of the Nasarawa State Police Command have arrested an armed robbery suspect and recovered one locally fabricated pistol and 21 rounds of AK-47 ammunition from him.

Spokesperson of the command, ASP Ramhan Nansel, who disclosed this in a statement on Thursday, November 25, said that the suspect, Victor Ayuba has been on the wanted list of the police. 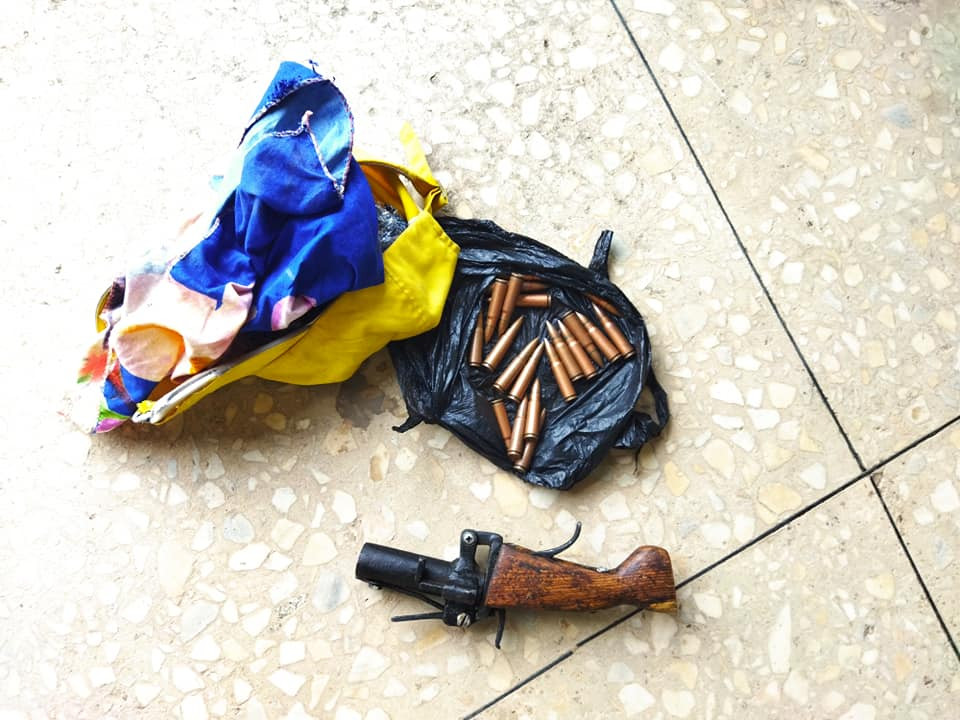 “On 22/11/2021 at about 2135hrs, a distress call was received that unidentified armed men were shooting sporadically and dispossessing innocent passer-by of their valuables at Ado junction, Karu LGA of the State,” he stated.

“Upon receipt of the information, the Commissioner of Police swiftly deployed a detachment of Police Operatives attached to New Karu Division, led by SP Aaron Kaura to the scene; on sighting the Police, the bad boys/hoodlums took to flight in different direction but were given a hot chase by the gallant Police Operatives.

“Consequently, one Victor Ayuba ‘M’ 25 years of New Nyanya who has been on the wanted list of the Police command for the offence of armed robbery was arrested; a polythene bag containing twenty-one (21) rounds of 7.62mm ammunition and one locally fabricated pistol were recovered from him as exhibits,”

The suspect will be charged to court upon conclusion of investigation at State Criminal Investigation Department, Lafia, he added.

The Commissioner of Police commended the officers for a job well done and urged them to sustain the tempo and flush out criminals in the State. 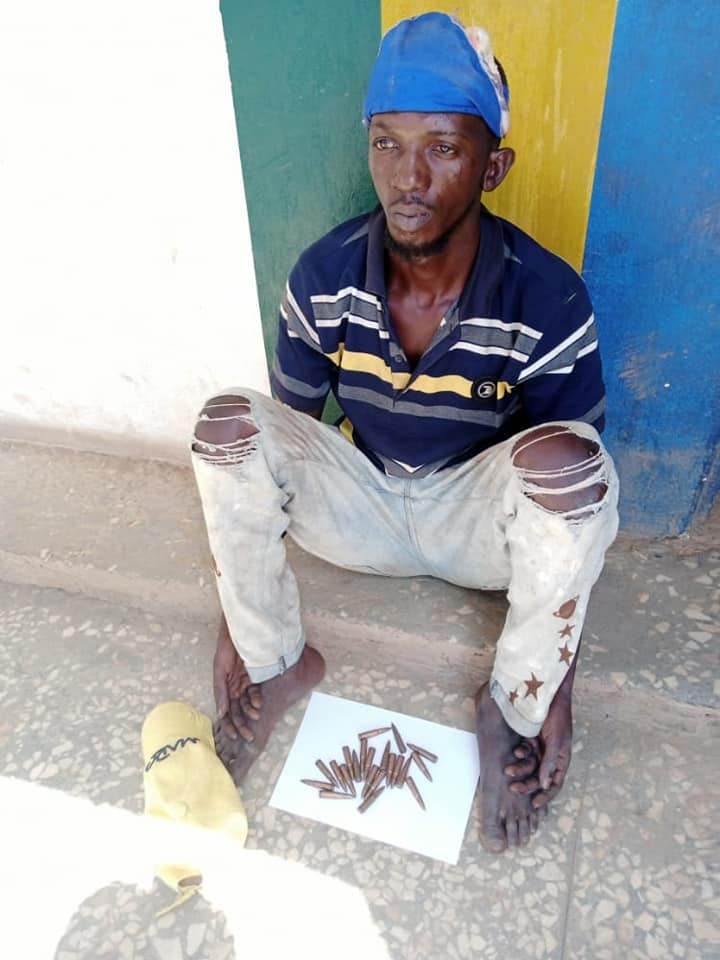 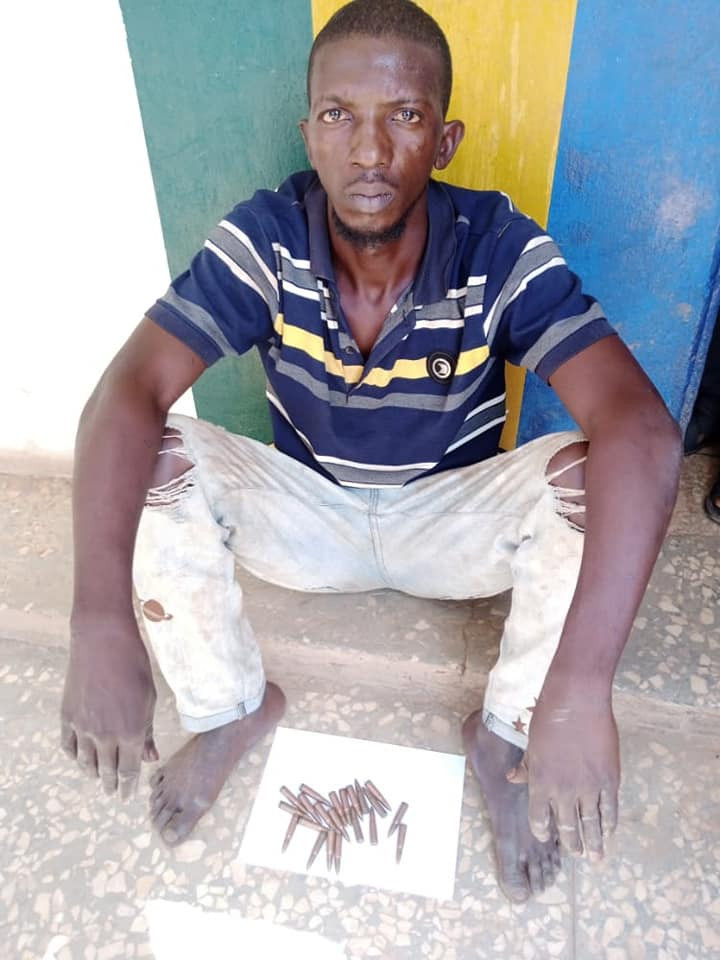 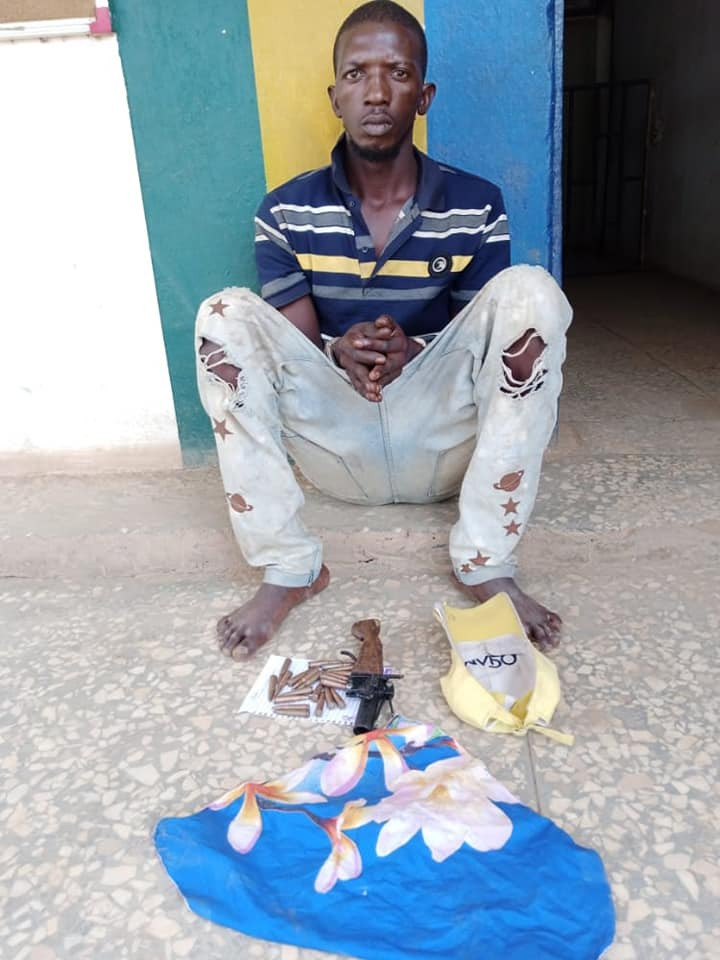 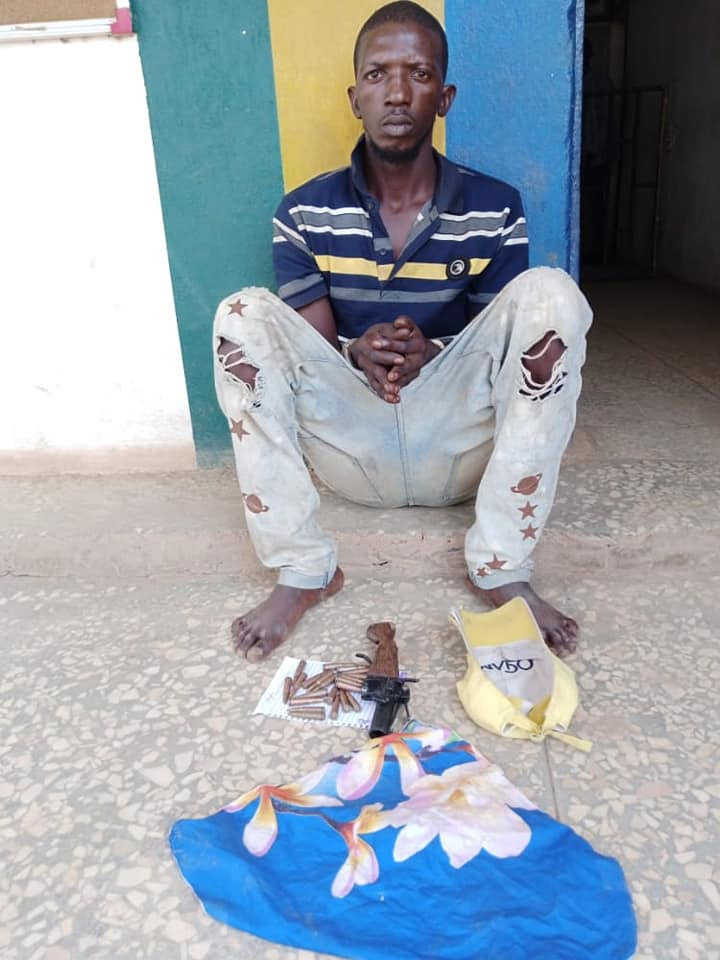 Thanksgiving Day inactives watch: Who’s in and who’s out?

Dolly Parton, 75, says she doesn’t have ‘time to be old’ and admits she’ll ‘look as young’ as her plastic surgeon allows