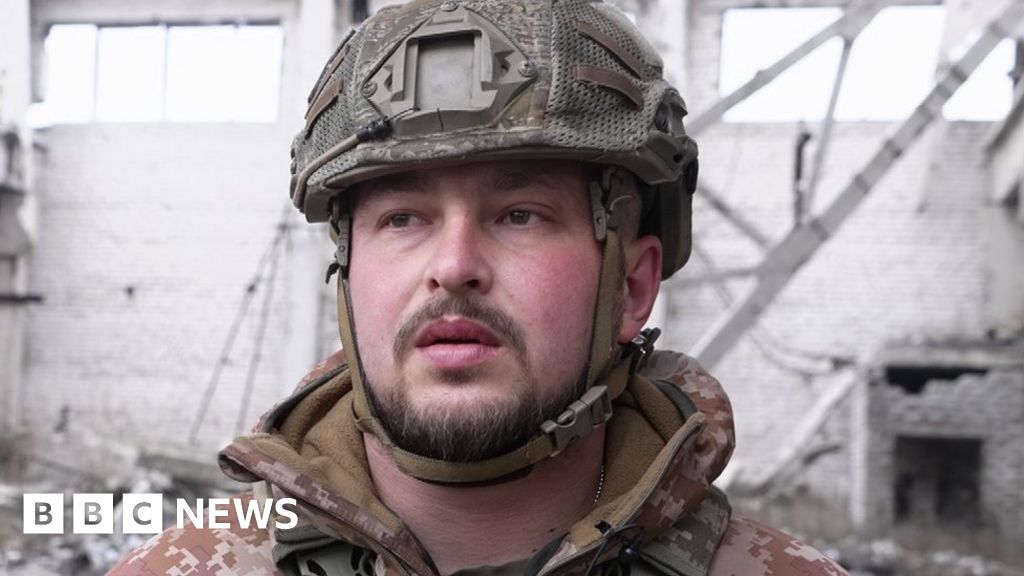 Nato and the United States are worried about a build-up of Russian troops on its border with eastern Ukraine which has led to speculation over an invasion.

Jason Garrett first to be fired by Giants; more could follow

Coronavirus in Australia: Melbourne returns to lockdown as cases surge