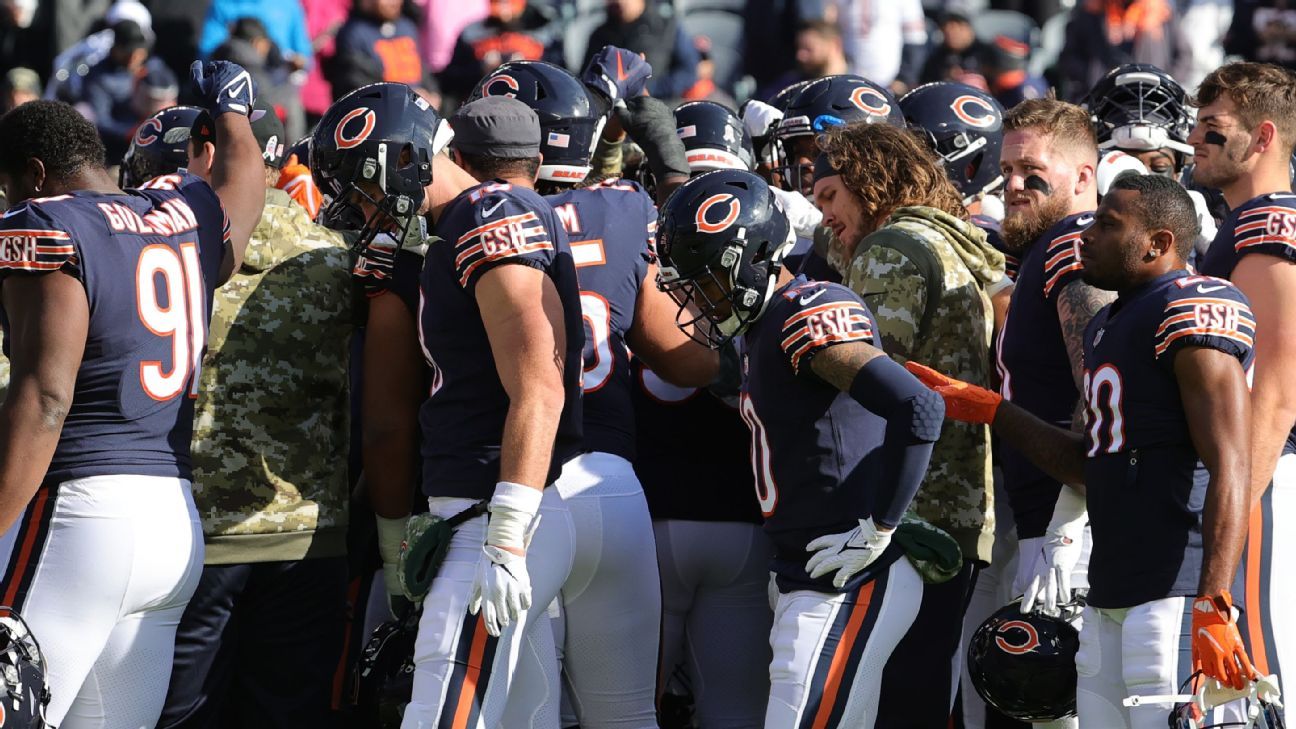 McCaskey’s message to the team capped a tumultuous week when Nagy’s job status came under extreme scrutiny after a report Tuesday on Patch.com that claimed the Bears had already informed Nagy that Thanksgiving’s game vs. the Lions would be his last, regardless of the outcome.

Nagy denied the report on Tuesday, saying “my focus is on these players and Detroit, and that’s it. That’s my job as a head coach and a leader, is to do that. These players have been amazing. They’ve been great. You have this quick turnaround after a loss like [Sunday’s to the Baltimore Ravens], and now here you go. The only thing we can do is focus on the now and do everything we can. Thursday is going to be here quickly.”

The Bears did not make McCaskey or team president Ted Phillips available to the media.

Losers of five straight, the Bears enter the Lions game at 3-7 and outside of the NFC playoff picture.

To make matters worse, Chicago ranks near the bottom of the league in most offensive categories — a running theme the past three years under Nagy, who was originally hired based on his extensive experience in the Andy Reid system of offense in Philadelphia and Kansas City.

Just a couple of years ago, Nagy was named NFL Coach of the Year (2018) as the Bears surged to 12-4 and reached the playoffs for the first time in eight years.

The Athletic was the first to report that McCaskey’s meeting took place.