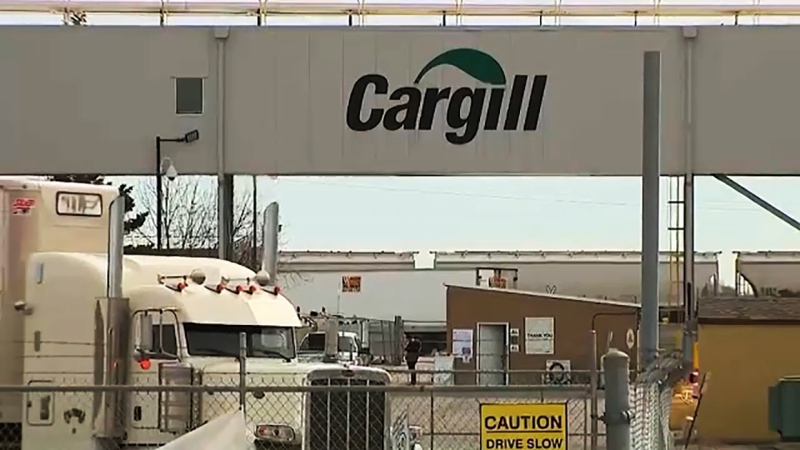 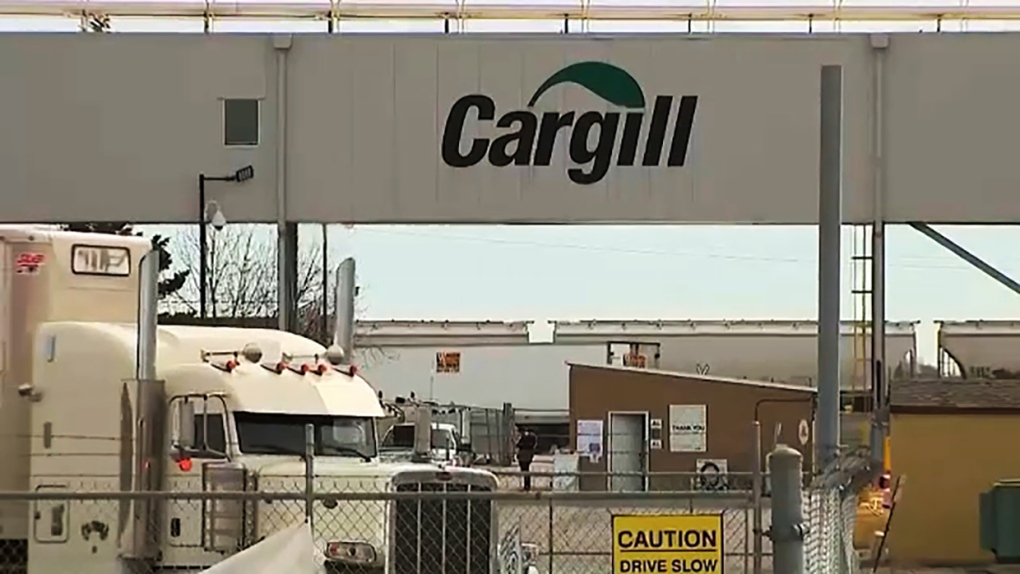 The union representing workers at the Cargill meat-processing plant near High River, Alta. has overwhelmingly rejected the employer’s contract offer and workers have voted to strike in early December.

In a release, the United Food and Commercial Workers (UFCW) Local 401 says 98 per cent of members have voted in favour of job action if a deal is not reached by Dec. 6

“These workers have been through hell. They want a fair deal and what Cargill has offered does not meet that threshold. Simply put, Cargill needs to do better,” said Richelle Stewart, union secretary treasurer.

There are an estimated 2,000 workers at plant, about half of whom contracted COVID-19 in the peak of the first wave in spring 2020. Two employees died, as well as the father of a worker.

CTV News has reached out to UFCW officials regarding the details of the latest offer and why it was rejected.

A Cargill employee approached CTV reporters on Thursday morning expressing anger and frustration with both the union and his employer for the handling of the pandemic, health and safety concerns, and contract negotiations.

Job action could affect supply and prices at grocery store meat counters as the site processes an estimated 35 per cent of Canada’s meat supply.

A potential December strike would also could come at a time when supply chain issues have already affected consumer prices.

This is a developing story. It will be updated throughout the day.