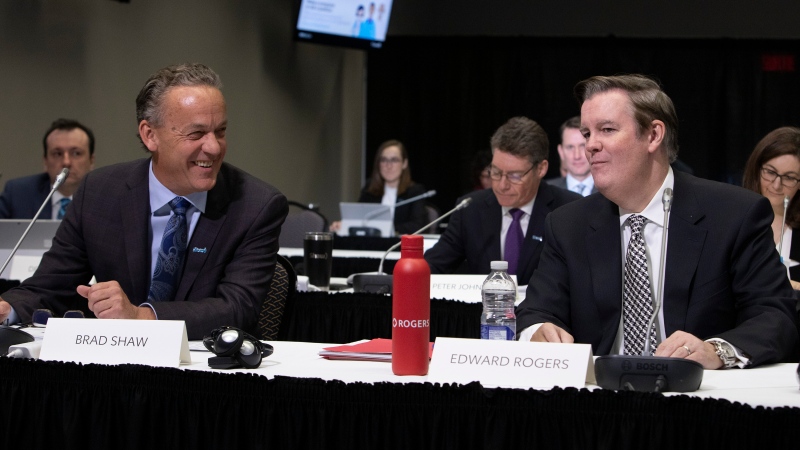 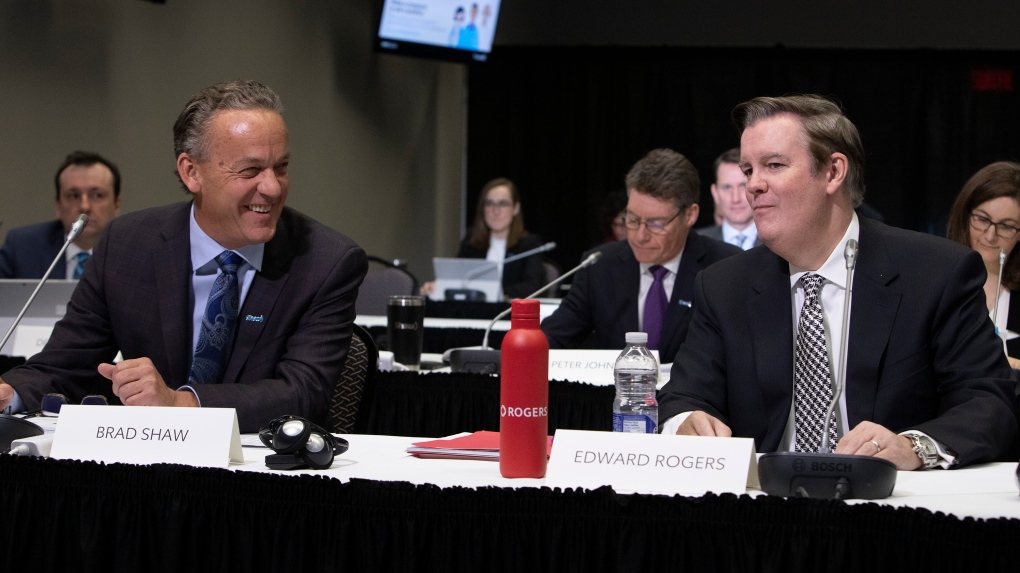 Ted Woodhead, senior vice-president of regulatory affairs at Rogers, says comments by BCE Inc. and Telus Corp. that the merger would make Rogers too dominant rang hollow as the two have long been advocating for the need for scale.

The two competitors, along with other speakers during the week of hearings focused on broadcast issues of the merger, raised concerns that Rogers would wield too much influence in the market by controlling about 47 per cent of the English-language subscriber base through the Shaw deal.

Woodhead says the company’s scale would mean stronger competition in Western Canada, and that there are more regulatory safeguards in place than there were when the CRTC forced concessions from Bell when it bought Astral Media in 2012.

Pam Dinsmore, vice-president of regulatory at Rogers Cable, says some of the suggestions put forth by independents during the week were unreasonable, but committed to increasing the minimum number of independent channels it maintains to 45 from the 40 proposed at the start of the week.

She says Rogers would also submit the satellite relay service business it would acquire through Shaw to the same dispute resolution options available to conventional broadcasting, after some distributors raised concerns during the hearing about the threat of being dropped from the service.

This report by The Canadian Press was first published Nov. 26, 2021.

The Bachelor’s Courtney Robertson Gives Birth to Baby No. 2

Bills CB White has torn ACL, out rest of season