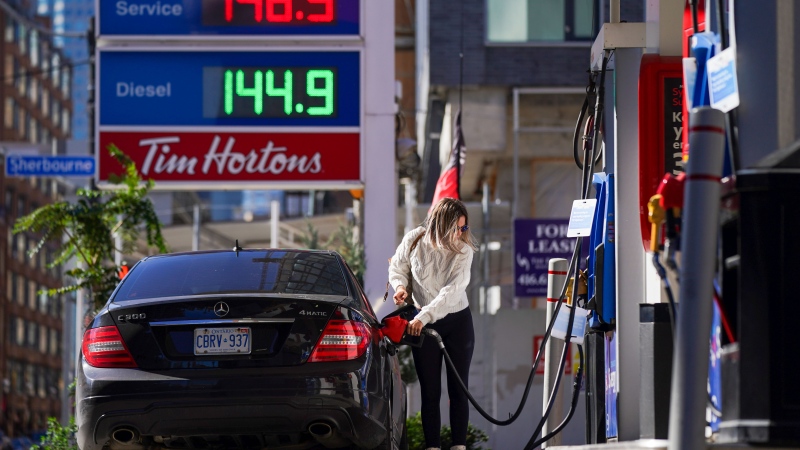 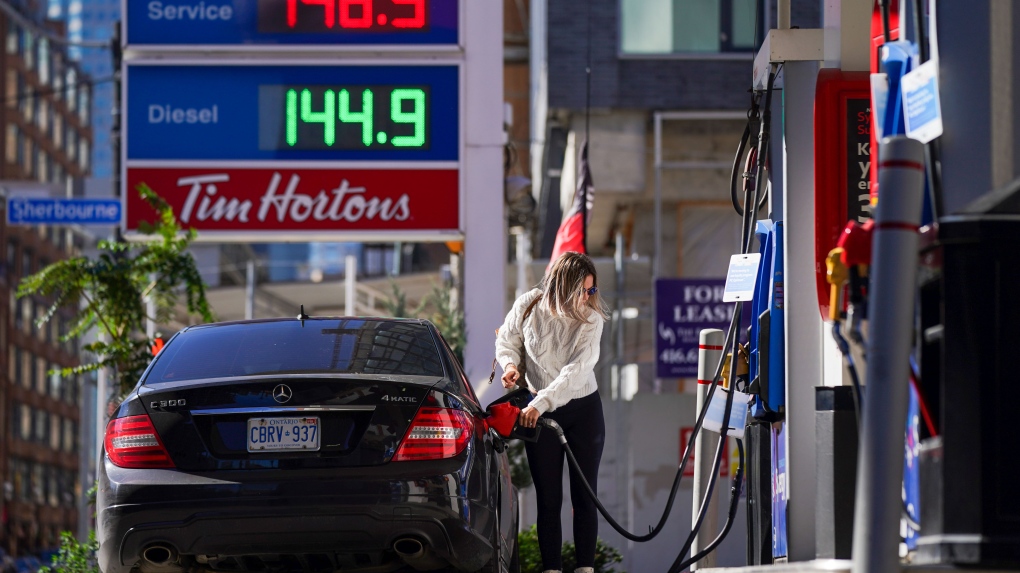 Motorists may want to wait until Sunday to fill up their tanks, as one analyst expects gas prices to fall 10 to 11 cents in most of Canada.

Gas analyst Dan McTeague, who is the president of Canadians for Affordable Energy, says prices at the pump will drop 11 cents per litre on Sunday in Ontario and Quebec. In Manitoba, Saskatchewan, Alberta and B.C., gas prices will fall 10 cents, he says.

“That’s almost historical for a one-day drop. I don’t think I’ve seen that since 2009,” McTeague told CTVNews.ca over the phone on Friday evening.

Canadians have been reeling from record-breaking prices at the pumps. Since early October, the average price of gas in Canada has hovered between $1.47 and $1.50 per litre, according to data from Natural Resources Canada.

“We haven’t seen prices this low in three months. And I think it’s very welcome for now, for most people,” McTeague said.

No price increases are expected in the Atlantic provinces, given that prices are regulated by the provincial governments in the region.

McTeague’s forecast comes as the global price of oil tumbled 13 per cent to below US$70 a barrel, after fears surrounding the newly discovered Omicron variant of COVID-19 prompted a mass oil selloff.

“It was an overreaction. We’ve been through this before. The selloff, I think, went beyond what would normally be considered in measured response,” McTeague said. “The fundamentals remain now, and for the future, until someone can demonstrate the economies are literally shutting down because of this particular variant.”

The U.S., China and other countries had announced plans to release their strategic oil reserves amid the high price of oil at the time earlier this week. However, McTeague says the recent drop in prices had nothing to do with this move.

“This drop was completely COVID related,” he said.

The best time to fill up will be between Sunday and Tuesday, McTeague said. Gas prices could come back up, as Organization of the Petroleum Exporting Countries could delay its plans to increase oil production.

McTeague also said that many of the “more serious and experienced” energy market traders had been away this week due to U.S. Thanksgiving, and that the market could correct its “overreaction” once these traders return to work next week.

Kyle Kuzma’s unique pregame outfits have been on full display