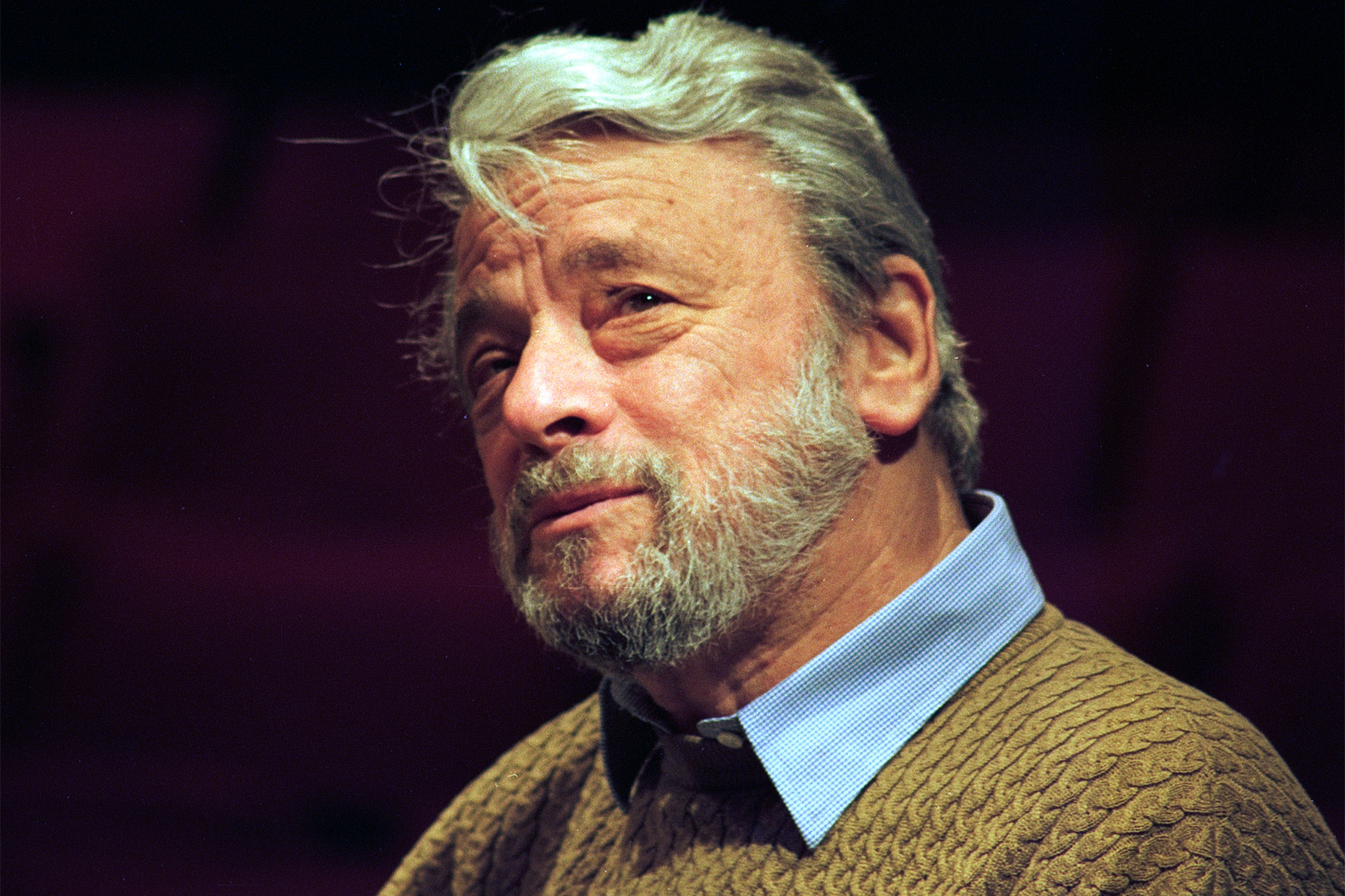 Stephen Sondheim, the legendary songwriter who reshaped the American musical theater in the 20th century with his lyrics, has died. He was 91.

His death was announced by his Texas-based attorney, Rick Pappas, who told The New York Times the composer died on Friday at his home in Roxbury, Connecticut.

Sondheim was born March 22, 1930, into a wealthy family, the only son of dress manufacturer Herbert Sondheim and Helen Fox Sondheim.

Sondheim influenced several generations of theater songwriters, particularly with such landmark musicals as “Company,” “Follies” and “Sweeney Todd,” which are considered among his best work. His most famous ballad, “Send in the Clowns,” has been recorded hundreds of times, including by Frank Sinatra and Judy Collins.

New York City Mayor Bill de Blasio tweeted: “Stephen Sondheim created fantastic worlds and characters, but at the heart of every story he told was a kid from New York City. And that kid was a legend. One of the brightest lights of Broadway is dark tonight. May he rest in peace.”

Six of Sondheim’s musicals won Tony Awards for best score, and he also received a Pulitzer Prize (“Sunday in the Park”), an Academy Award (for the song “Sooner or Later” from the film Dick Tracy), five Olivier Awards.

In 2015, US President Barack Obama bestowed Sondheim the Presidential Medal of Freedom – the highest civilian award – for his work.

Early in his career, Sondheim wrote the lyrics for two shows considered to be classics of the American stage, “West Side Story” (1957) and “Gypsy” (1959). “West Side Story,” with music by Leonard Bernstein, transplanted Shakespeare’s “Romeo and Juliet” to the streets and gangs of modern-day New York. “Gypsy,” with music by Jule Styne, told the backstage story of the ultimate stage mother and the daughter who grew up to be Gypsy Rose Lee.

No Date November? All The Celebrity Couples Who Broke Up This Month