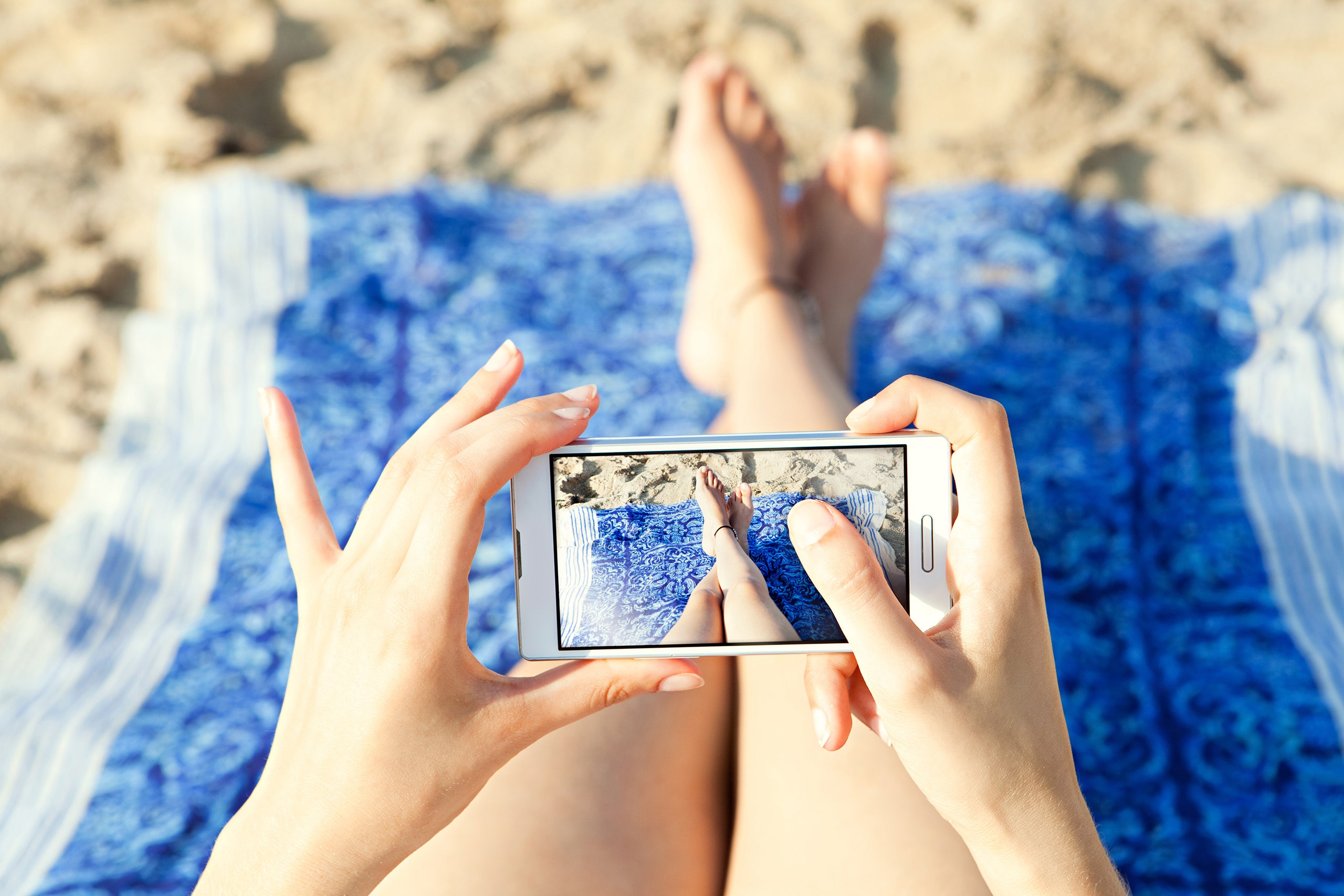 We moderate Democrats understand that this isn’t a good look for us. With an embarrassing loss in Virginia and our pushback against social spending, we can see how everyday Americans might feel that voting for a Democrat isn’t going to do much of anything for them these days. But that’s not true! Why? Because we just said it isn’t. Keep that in mind in 2022.

We all want a lot of things, but we have to be realistic. No one wants Joe Biden to be F.D.R., because F.D.R. is dead, and Joe Biden is technically alive enough to count as being alive. But that doesn’t mean we’re not committed to change! Despite our concerns about elements of the Build Back Better Act, we’re determined to make a difference in the lives of ordinary Americans. We hate to keep quibbling over what you all truly “need” to “live” or whatever, but, to make the wait worth it, here are some budget tips to help you help yourself:

● If you’re struggling to pay rent, get yourself cast in the “Bachelor” franchise. The show’s definition of being there “for the right reasons” is pretty broad, so definitely covers housing. If you’re eliminated, consider renting out your second or third home.

● Skimp on paying taxes a little bit. We all do it! Some people might be worried about angering the I.R.S., but have you tried getting on the phone with them and crying? My accountant does this thing where, whenever the I.R.S. calls him, he says that he can’t find his glasses, hangs up, and then moves to another state. You’re welcome to borrow one of his burner phones.

● It’s really easy to pick up a second job right now. Some would say that the reason for the labor shortage is that people don’t want to risk their lives working exhausting jobs for poverty wages. I would say that I am currently on a boat. We all have to make sacrifices to get by, and, for some people, that means picking up two minimum-wage jobs, while, for me, that means sometimes feeling seasick. We’ll both be equally O.K.

● Pick up a side hustle, like candle-making, or bootleg dentistry, or whatever else you can find supplies for at a Michael’s. If your side hustle takes off, you can do what you love for a living! Until you no longer love it, because it’s become a stressful chore.

● Find places in your budget where you can cut back. For example, do you need to be spending that much money on Tums? Gross.

● We’ve been hearing a lot about selling feet pics?

● Critics say that the Democratic Party’s problem is that we’re getting too woke, so feel free to test out some slurs and see if that fixes your finances at all.

● Unfortunately, we couldn’t include anything about student-loan forgiveness in the bill, because Kyrsten Sinema got us wrapped up in an M.L.M. scheme, and now we’ve got to off-load hundreds of kitchen knives by the end of the week. But you can save money on student-debt payments next year by Googling “fake name fake identity fake life trick Sallie Mae how” in incognito mode. Also, hey, how would you feel about buying a knife?

● After those four weeks of paid parental leave are up, cut down on child-care costs by letting your baby float away in a hot-air balloon until your next day off.

● We wanted to get Medicare to negotiate drug prices directly with drug companies, but then we realized that doing so might, unfortunately, make drug companies feel bad. That doesn’t mean that you can’t, though! Save on expensive prescriptions by getting your grandpa to fight Eli Lilly with his bare hands.

● When you’re thinking about how you don’t have enough money, distract yourself with another problem. That’s what we do. For example, we are worried about climate change, but we’re also worried because Joe Manchin is speeding down the hallway with a shopping cart full of coal while screaming, “I’m Santa today, baby!”

● Energy prices are up, which means that heating will be more expensive this winter. That’s your landlord’s responsibility, but keep in mind that he’s been under a lot of stress ever since you asked him to fix your ceiling leak three years ago. If your heat takes some time to turn on, don’t bug him about it. Start a controlled grease fire for warmth.

● It’s such a bummer that we had to nix free community college, but who needs it anyway? You did? Oh, my God, so sorry, can you hold on a sec? I’m getting a phone call. Apparently my bird is throwing up? And I have an appointment to buy sunglasses? Gotta run!

Movie Dialogue That Nobody Has Ever Actually Said in Real Life

Retouch Your Way to Success!