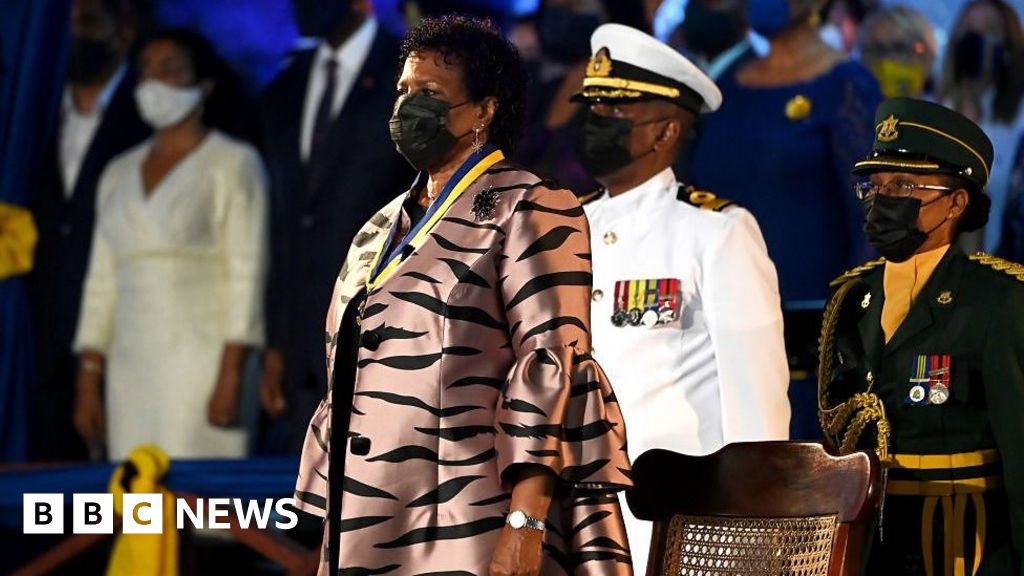 Watch the moment Barbados became a republic, and removed Queen Elizabeth II as its head of state.

In a handover ceremony in the island’s capital, Bridgetown, the Queen was officially removed as its head of state.

The Prince of Wales attended the ceremony as a representative of the Queen, but also in his role as her successor as head of the Commonwealth.

Dame Sandra Mason has been sworn in as the first ever president of Barbados.

What’s next for LSU and Notre Dame after Brian Kelly’s stunning move?