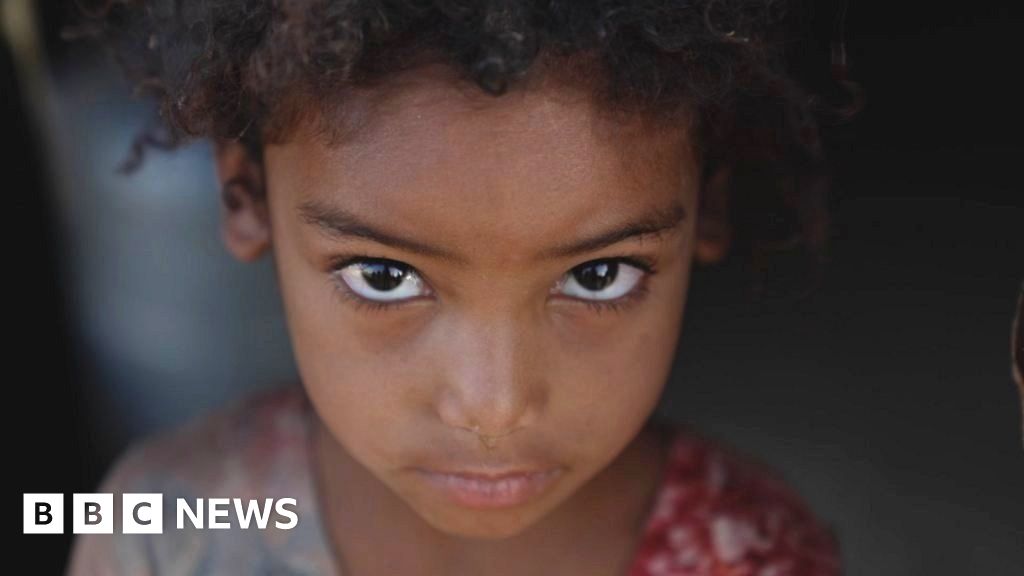 In Yemen, the Houthi rebels are pushing hard to capture, or encircle, the key city of Marib. It’s the last stronghold of the internationally recognised government and is at the centre of Yemen’s oil fields.  The fall of Marib would be a major turning point in the war.

Saudi Arabia, backed by the US and UK, intervened in Yemen in 2015, after the Houthis ousted the government from the capital, Sanaa. Since then Yemen has been gripped by one of the world’s worst humanitarian crises.

It’s been a dirty war, with all sides accused of killing civilians and other abuses.  At least 800,000 people displaced by the war have fled to Marib. More are on their way.

BBC Middle East Editor Jeremy Bowen has travelled to Marib to report on the situation.

Filmed and edited by Dave Bull

Rangnick’s task at Man United, Juventus trouble on and off the pitch, Real Madrid take control in LaLiga

Why has the Syrian war lasted 10 years?