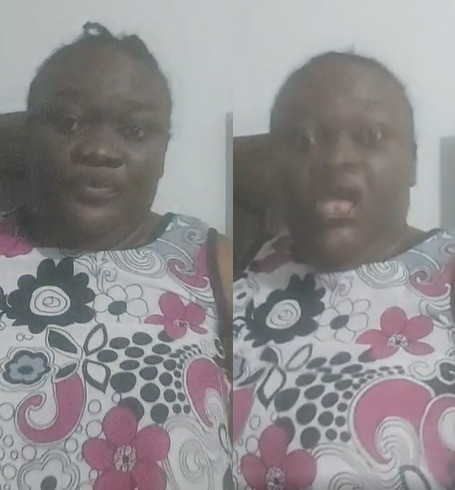 Mrs. Deborah Okezie whose son, Don Davis, was allegedly sexually assaulted and tortured while he was a boarder at the Deeper Life High School, Akwa Ibom, has slammed parents who allegedly flew their kids abroad after they were accused of torturing Sylvester Oromoni, their school mate at Dowen college.

In a Facebook live chat, Mrs Okezie called for justice for Sylvester Oromoni. She said as a mother and one who has a child that was assaulted by his school mates, she cannot keep quiet when such a thing happens. She demanded justice for Sylvester who she referred to as ”my son”. She called on state and federal government to ensure boarding schools have well-equipped hospitals as well as CCTVs mounted in their schools.

Watch clips from her live video below