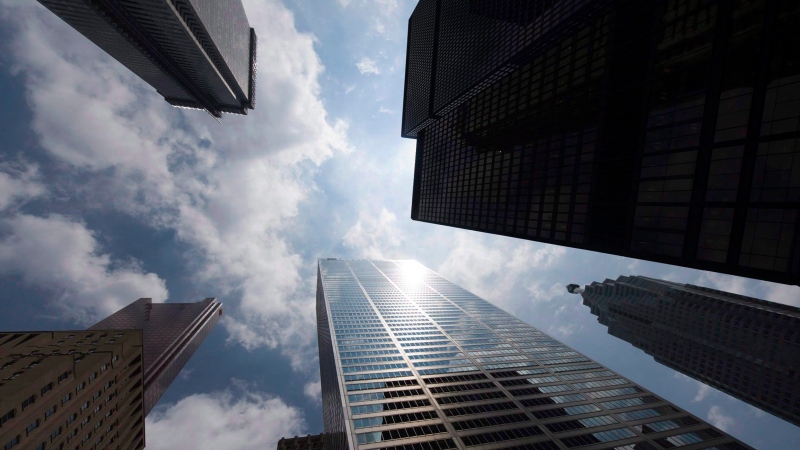 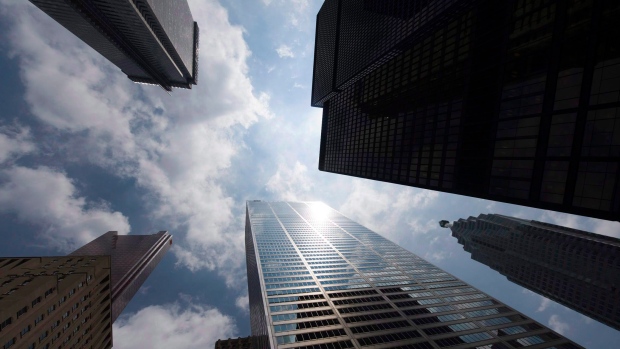 OTTAWA — A new report by the Bank of Canada and the banking regulator shows Canada’s financial institutions are potentially exposed to significant shocks as the global economy transitions away from carbon emissions.

The report isn’t meant as a forecast but considers several climate policy scenarios and how they could play out across the Canadian economy.

The Bank of Canada and the Office of the Superintendent of Financial Institutions (OSFI) say the initiative is an early attempt to better understand the long-term risks posed by the transition away from greenhouse gas emissions, and to assess how well banks and other financial institutions are themselves modelling the risk.

The report says that Canada is at higher risk of economic impacts from the transition because of significant exposure to commodities that will see price declines as climate policies strengthen globally.

The scenarios show that faster action on climate change will lead to a smoother, less risky transition, while modelling for especially abrupt global policy changes showed potential financial-market disorder as Canada’s GDP falls 10 per cent lower than where it would be by 2050 compared with the baseline scenario.

The report finds that financial institutions are still in the early days of assessing the potential risks of the climate transition, and that modelling is still hampered by spotty access to data.

This report by The Canadian Press was first published Jan. 14, 2022