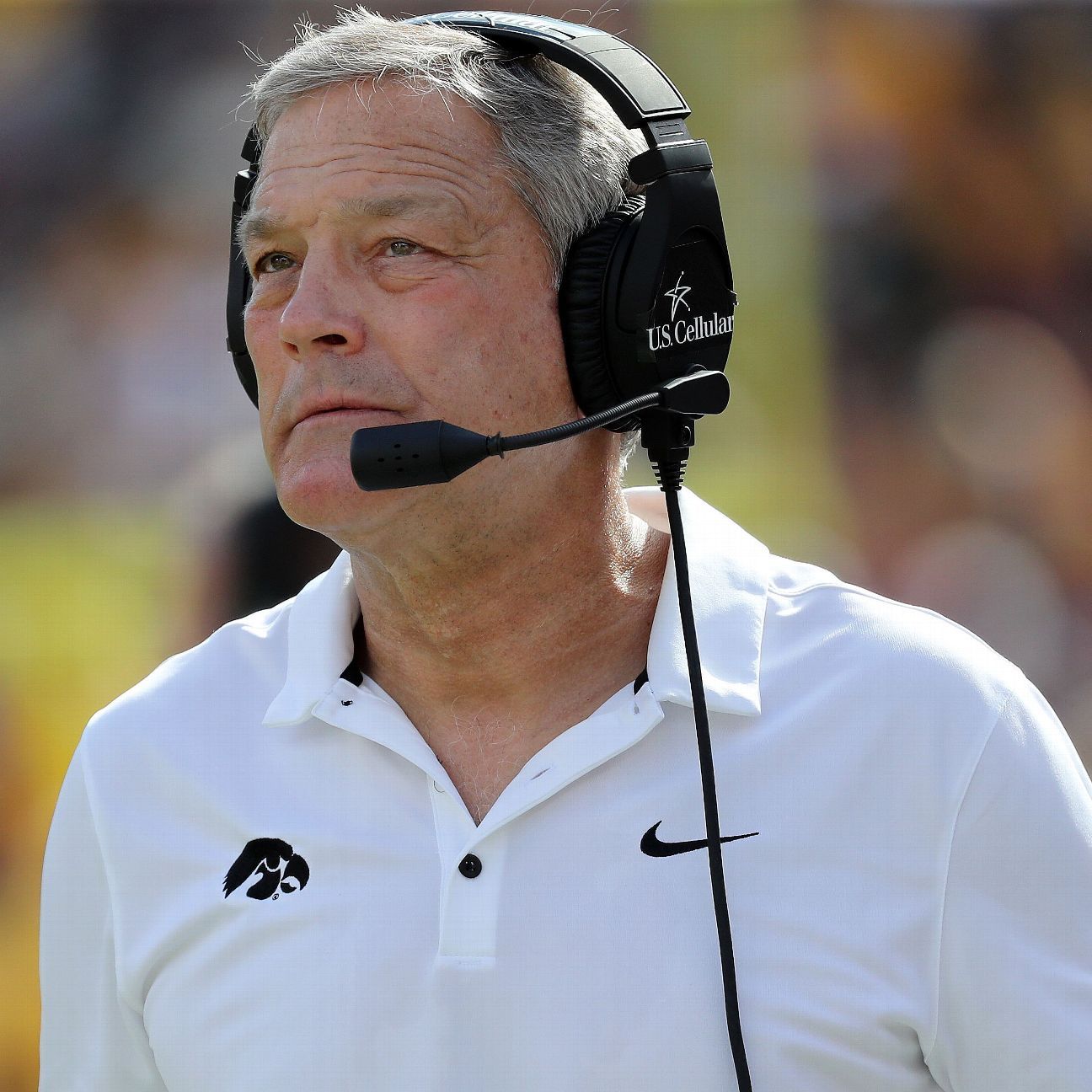 Iowa football coach Kirk Ferentz has received a contract extension through the 2029 season, it was announced Friday.

Ferentz, 66, just completed his 23rd season at Iowa and is the nation’s longest-tenured coach. He will earn $7 million annually during the new contract — a $500,000 base salary, $5.5 million in supplemental compensation and a $1 million longevity bonus.

Ferentz had been previously signed through 2025 and was set to earn $5.1 million next season.

He’s the all-time winningest coach in Iowa history with 178 wins, which ranks No. 4 in Big Ten history. This season, Iowa won its first Big Ten West Division title since 2015 and finished No. 23 in the final AP rankings.

Iowa has seven 10-win seasons under Ferentz, a former Hawkeyes assistant who took over from Hayden Fry after the 1998 season.

“Kirk’s consistent leadership and success over 23 years has been amazing and appreciated as he has led our football program in a first-class manner,” athletic director Gary Barta said in a statement. “His success over the past 23 years speaks for itself. He is an asset to the University of Iowa and our athletics department as a whole. The foundation of his program is strong, and the future looks bright.”

Ferentz informed the team before the Big Ten championship game that he intended to coach at Iowa for many more years, according to sources. His new agreement expires Jan. 31, 2030.

Europe’s top soccer leagues and coronavirus: Where they stand with finishing 2019-20 season