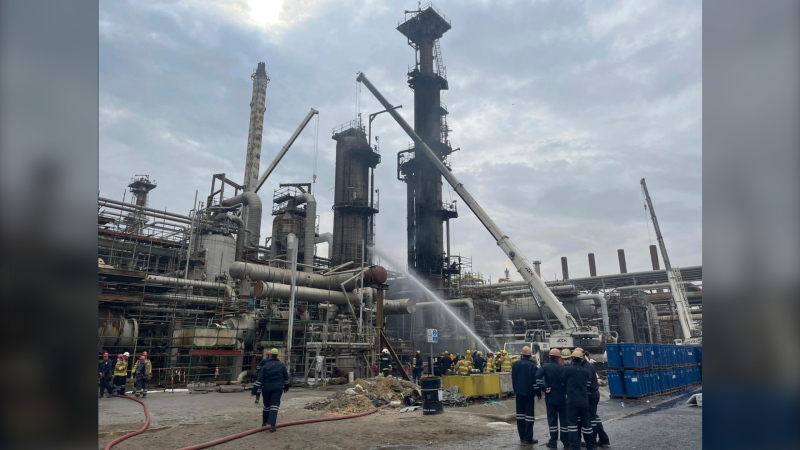 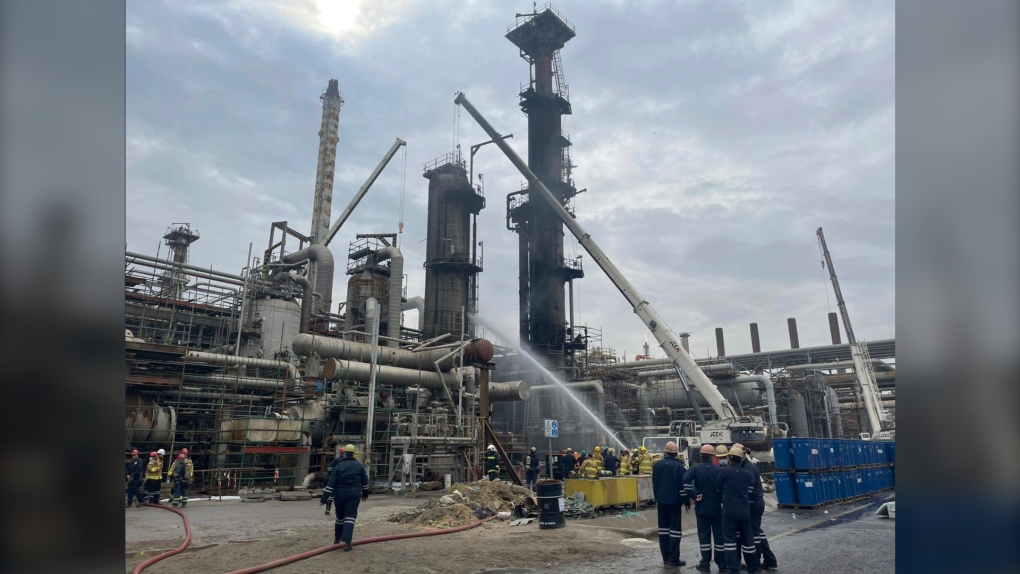 A fire erupted in Kuwait during maintenance work at a major oil refinery on Friday, killing two workers and critically injuring five others, the Kuwait National Petroleum Company said.

This is the second fire to erupt at the Mina al-Ahmadi oil refinery in as little as three months. In October, the state-owned oil company reported a fire had erupted at the facility, with some workers suffering from smoke inhalation and others being treated for light burns.

In this latest fire, the company said, two Asian contract workers died. Their bodies were discovered on site.

Initially the company had said that 10 workers were injured in the fire, with five being treated at a nearby hospital for severe burns and another two for moderate burns. Others received treatment at an on-site clinic. The company later said that the five with severe burns were transferred to another hospital in critical condition.

The company said the fire broke out at a gas liquefaction unit that had been out of service for maintenance work. It said the fire was extinguished and that operations at the refinery were not affected because the unit damaged was already out of service.

Kuwait’s Oil Minister Mohammed al-Fares and other top executives of the state-owned corporation visited the refinery after the fire. They were seen fist-bumping members of the fire brigade and standing in front of the site of the blast for photos that were shared by the Kuwait National Petroleum Company’s Twitter account.

The refinery was built to handle 25,000 barrels of oil a day to supply Kuwait’s domestic market primarily with gasoline and diesel. The facility recently underwent an expansion to reduce its emissions and boost capacity to 346,000 barrels a day.

How we got here: The Novak Djokovic visa saga timeline

Retail sales rose 0.4 per cent in August to $53.2B, Statistics Canada reports

Annual inflation rate rises to 4.7 per cent in October