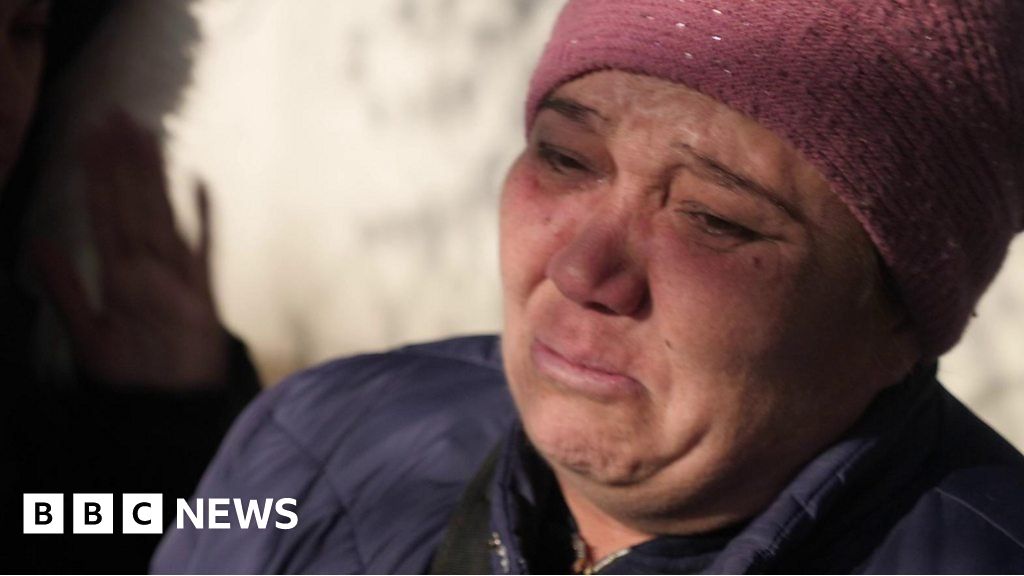 Authorities in Kazakhstan say “armed extremists” are behind the recent deadly violence there.

It’s thought dozens of people were killed, including many in the country’s largest city Almaty.

Steve Rosenberg looks back at what happened, and who was behind the violence.

The woman who rowed solo across the Atlantic